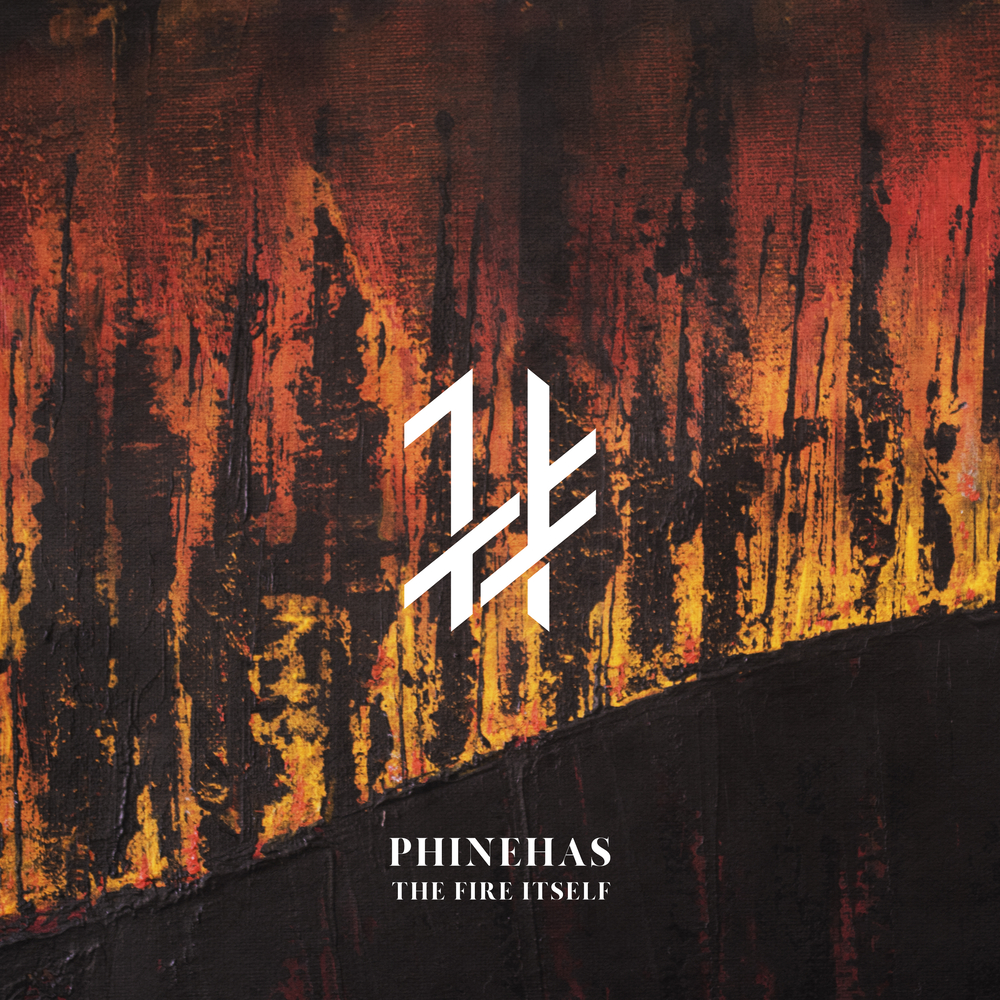 Available in 44.1 kHz / 24-bit AIFF, FLAC audio formats
After releasing Dark Flag in 2017, tours, families, and other engagements kept Phinehas together but without time to be creative. Then, with the pandemic causing a forced shutdown, the group simmered in a state of reflection. They took time to process the last few years and, for Sean Mc- Culloch specifically, acknowledge and face some of the darker parts of life he had ignored. "Stillness amplified some struggles I knew I had but hadn't processed," notes McCulloch. "For the first time, I had to deal head-on with fear and anxiety." Through therapy and self-realization, Phinehas—made up of McCulloch, Bryce Kelley, Daniel Gailey, and Isaiah Perez—embarked on their first record solely about themselves. "It's easy to write about things other people are going through," explains McCulloch, "but it's nearly impossible for me to write about myself.” The result of their efforts became The Fire Itself, a transparent outpouring of McCulloch's inter- nal thoughts. Intentional, painful, and wholly authentic, the album presses into what it's like to be a broken human being. Instrumentally the album is just as thoughtful but with a sharper edge than records past. Focusing less on individual parts and more on how the songs operate as a whole, Phinehas created a record that cuts straight to the core of who they are.
44.1 kHz / 24-bit PCM – Solid State Records Studio Masters