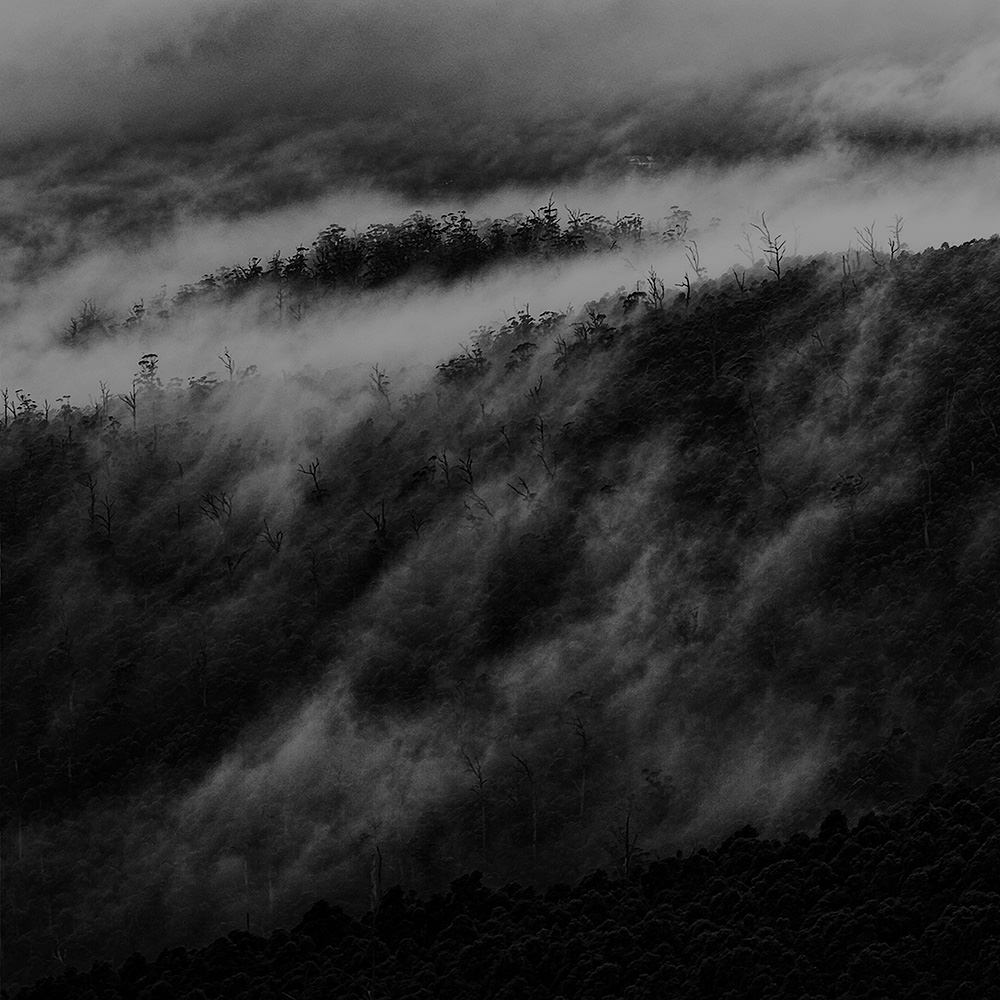 Available in 48 kHz / 24-bit AIFF, FLAC audio formats
Blue is the companion to The Nation Blue's album Black, both released in 2016, marking the first new music from the band since 2009. The rock trio, based in Melbourne, Australia, has long taken a barebones approach to recording, using its power and presence to legendary effect. Blue features the group's signature sound, refined and more urgent than ever, endowed with an abiding feeling of the macabre, sinister and uncomfortably observational; a rapid-fire, straight up rock record, tight, taut and trim.
48 kHz / 24-bit PCM – Poison City Records Studio Masters