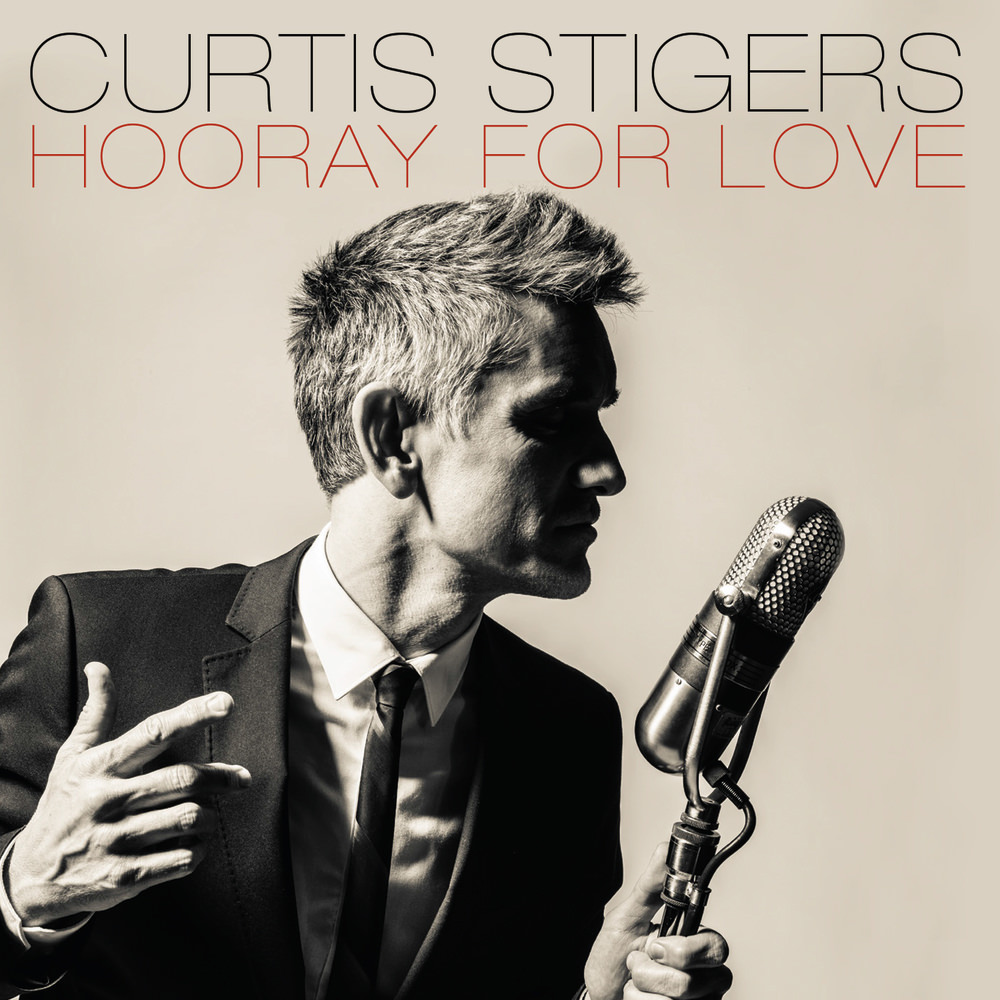 Available in 96 kHz / 24-bit AIFF, FLAC high resolution audio formats
"A resounding triumph!" - CriticalJazz.com "... provides evidence of his natural ability to put listeners at ease with memorable versions of songs he enjoys." - eJazzNews.com Curtis Stigers delves into the Great American Songbook on Hooray For Love and contributes three originals, including the title track, all celebrating the universal human condition. The result is a classic pop album recorded with jazz musicians and a jazz sensibility. “I set out for this album to be like an old Nat King Cole record from the 50s. I’ve had a lot of people ask me to do more standards, not critics or record companies, but friends. So, I had a running list of songs that I love and have always wanted to record. This time it really made sense.” - Curtis Stigers
96 kHz / 24-bit PCM – Concord Records (Canada) Studio Masters