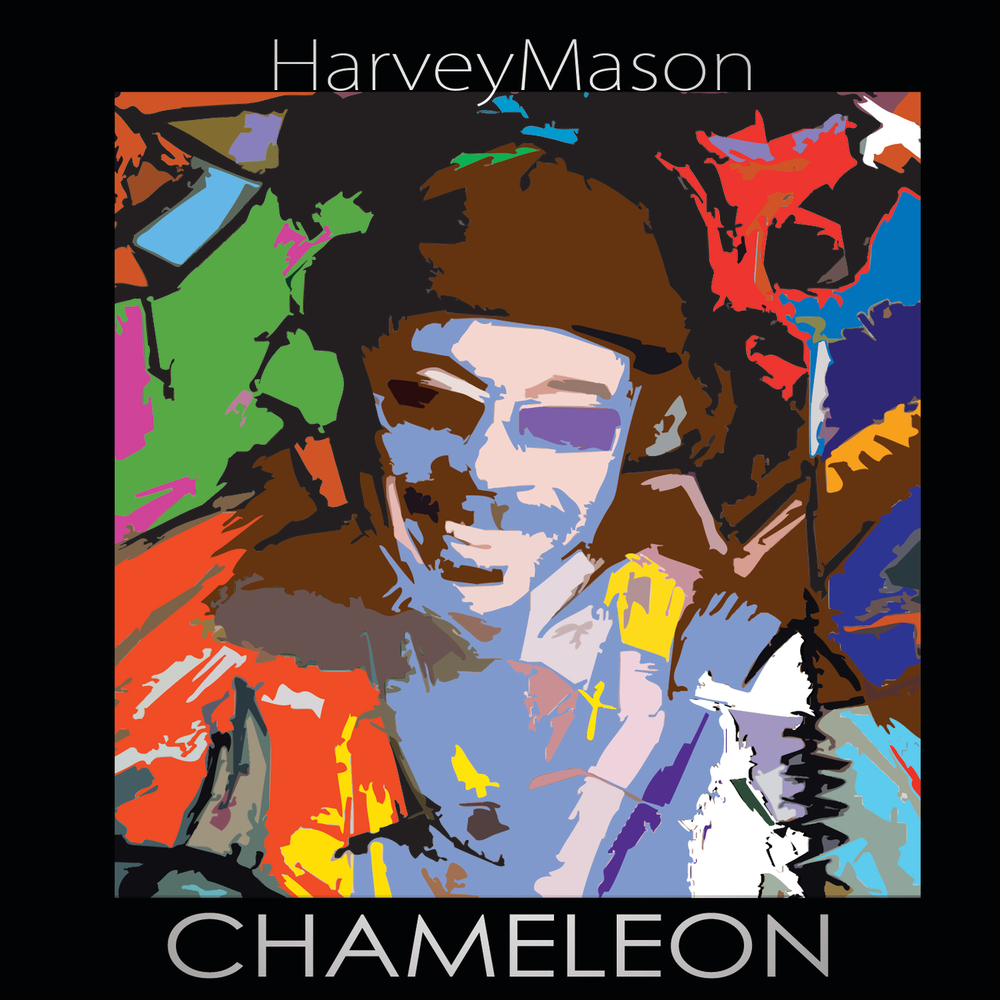 Available in 96 kHz / 24-bit AIFF, FLAC high resolution audio formats
"This is classy jazz-funk (and a nice touch of fusion) with a 21st century Mason twist." - The Smooth Jazz Ride A blend of R&B, urban and cutting-edge jazz, Chameleon takes its inspiration from the title track, which drummer Harvery Mason co-wrote with Herbie Hancock in 1973. Mason himself was eventually nicknamed the “Chameleon” for his ability to perform so many styles of music. This album updates classic tracks that Mason either wrote or played on, such as Hancock’s Chameleon, Grover Washington’s Black Frost, Donald Byrd’s Places And Spaces and Mason’s own Either Way. "It’s become more evident to me how much I love playing live and having interaction with band mates and music fans. I’m not a smooth jazz player or a straight-ahead jazz player. I’m more than all of that, I am the Chameleon. The best is yet to come.” - Harvey Mason
96 kHz / 24-bit PCM – Concord Records (Canada) Studio Masters