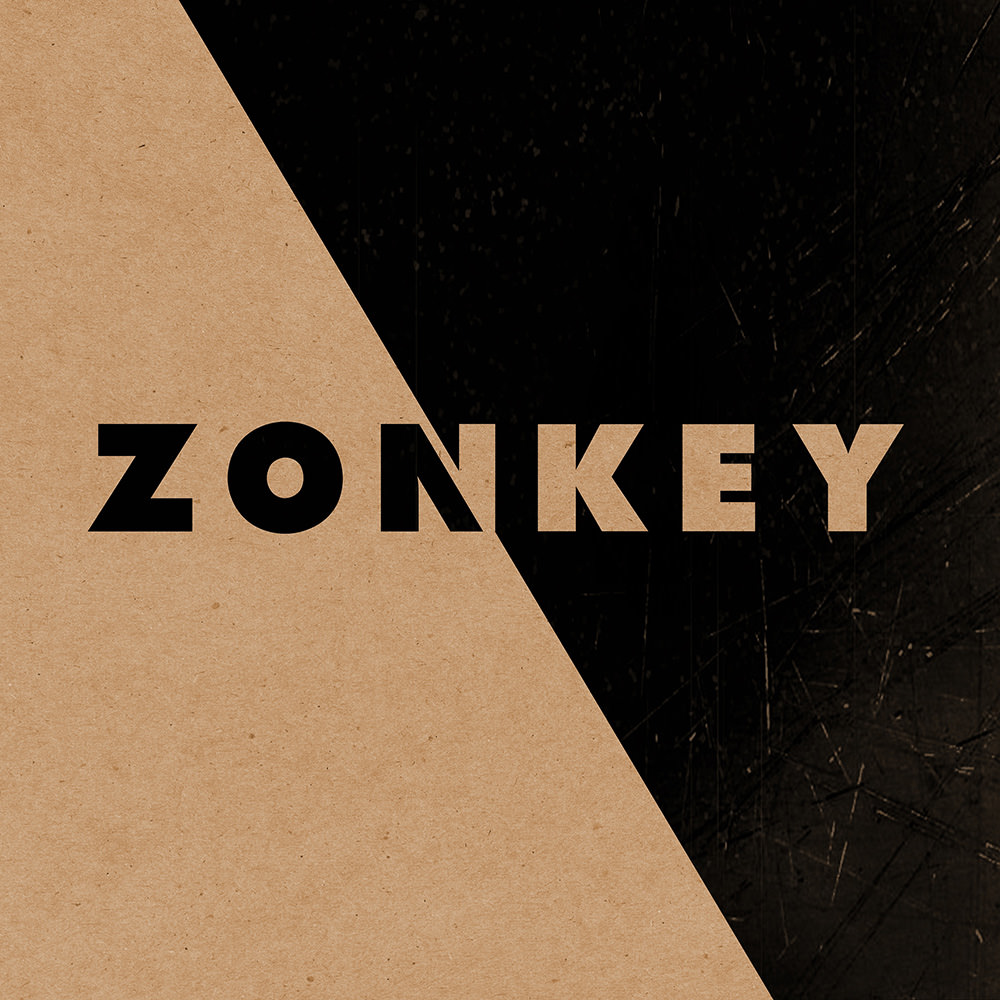 Available in 44.1 kHz / 24-bit AIFF, FLAC audio formats
"... (not just) one of the most musically dexterous groups in the virtuoso-driven jam scene, (but one) of the best cover bands on the planet." - Billboard "Most bands would have a pretty difficult time pulling off a Radiohead cover, much less mashing it up with two other covers and sprinkling some improvisation on top. Umphrey’s McGee are not most bands. The Chicago prog outfit have made a name for themselves by going where no other rock group has dared and their latest album/experiment might go down as their craziest yet ... don’t hurt yourself trying to figure out what’s happening, just enjoy the ride." - Consequence of Sound "Four Stars ... (a) crazy quilt, innovative and unique mashup of disparate songs, played live ... the sextet displays their wildly diverse influences and inspirations by grabbing parts of two, three and sometimes four tunes, cutting and pasting them together and performing the result with no overdubs, without a net, in the studio ... creating the concept is different than pulling it off, which is where McGee shows their remarkable instrumental dexterity. There aren’t many acts able to shift from reggae to pop, hard rock, soul and prog with an ease that shows how much they love and respect these incongruent genres ... an insightful example of the band’s restless nature ... works on a variety of levels but ultimately is just another example of Umphrey’s McGee considerable talents ..." - American Songwriter Umphrey’s McGee has been arranging and performing original mashups live for over eight years. It was only a matter of when, not if, some of those innovative concoctions would find their way into a studio. An album of 12 unique mashups, conceived and arranged by the band, ZONKEY is as seamless as it bizarre, playful as it is razor sharp. Bits and pieces of classic songs are culled from over 40 years of popular music, from '70s reggae to '80s pop to '90s metal and everywhere in between. From Radiohead mashed with Beck, The Weeknd with Fleetwood Mac, Talking Heads with Bob Marley, Metallica with Gorillaz ... nothing is off limits.
44.1 kHz / 24-bit PCM – Nothing Too Fancy Music Studio Masters