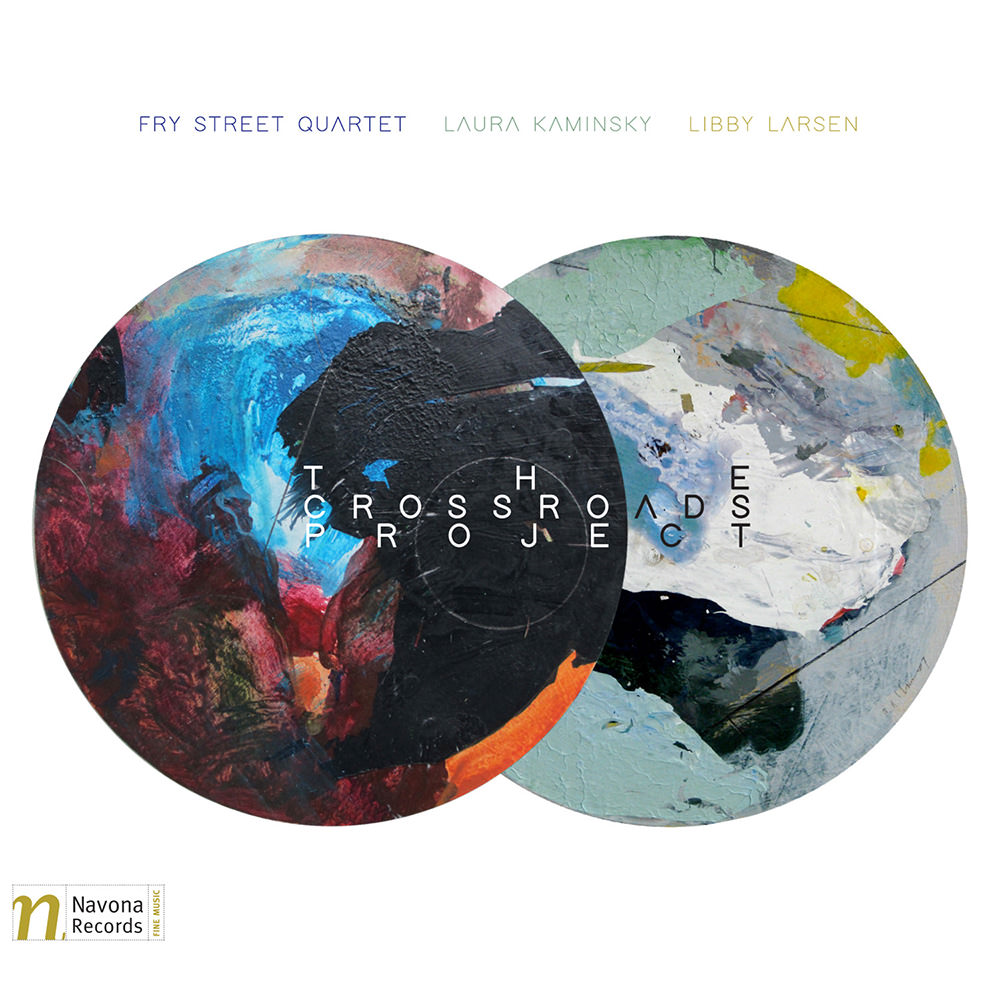 Available in 96 kHz / 24-bit AIFF, FLAC high resolution audio formats
The Crossroads Project was conceived and developed jointly by physicist Dr. Robert Davies and the Fry Street Quartet and blends science, performance art and the imagery of our ever-changing planet. The ensemble commissioned two composers, Grammy winner Libby Larsen and Laura Kaminsky, to create musical landscapes which speak to the crisis of an imminently unsustainable human world and move the listener toward a meaningful response. Dr. Davies says the project isn't necessarily intended to convert the unconverted but rather to instigate change amongst those who already are in tune with the issue of sustainability. It's about convincing people who already believe we have these problems to start behaving like it.
96 kHz / 24-bit PCM – Navona Studio Masters