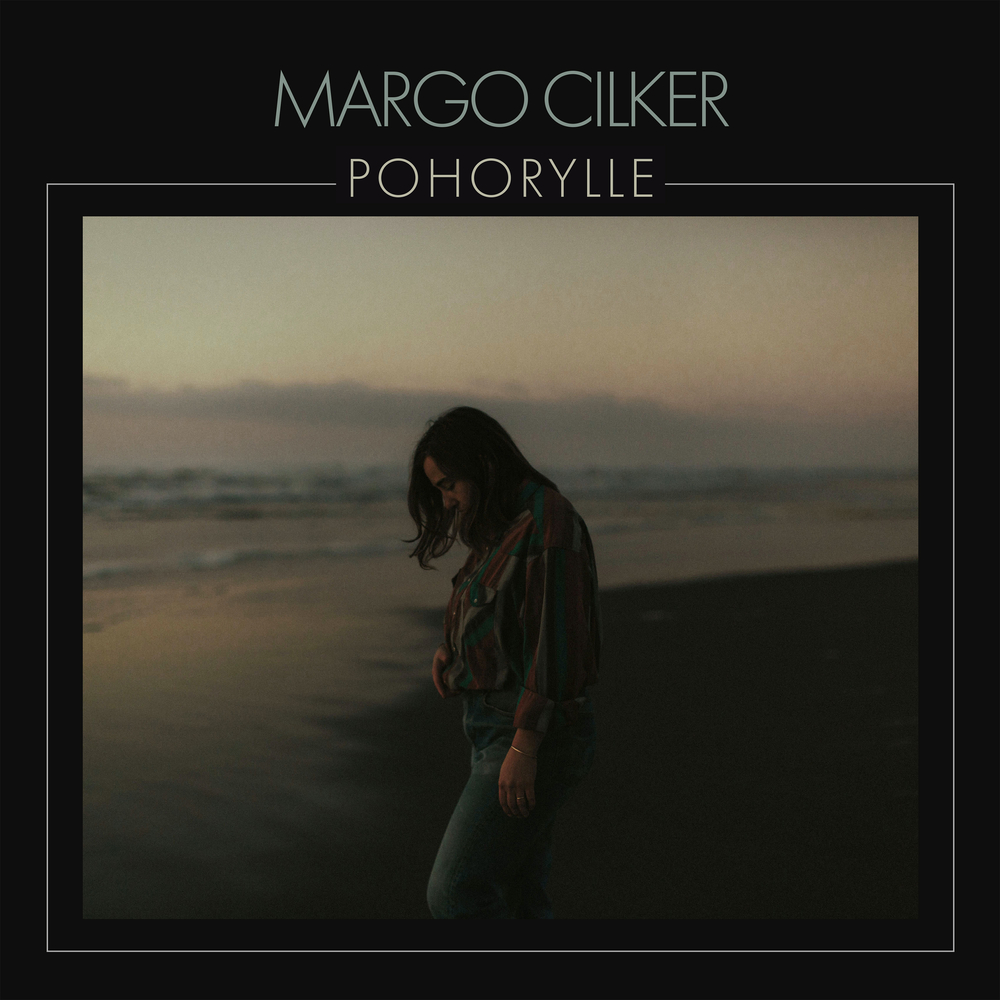 ℗ 2021 Fluff and Gravy Records under license from Margo Cilker