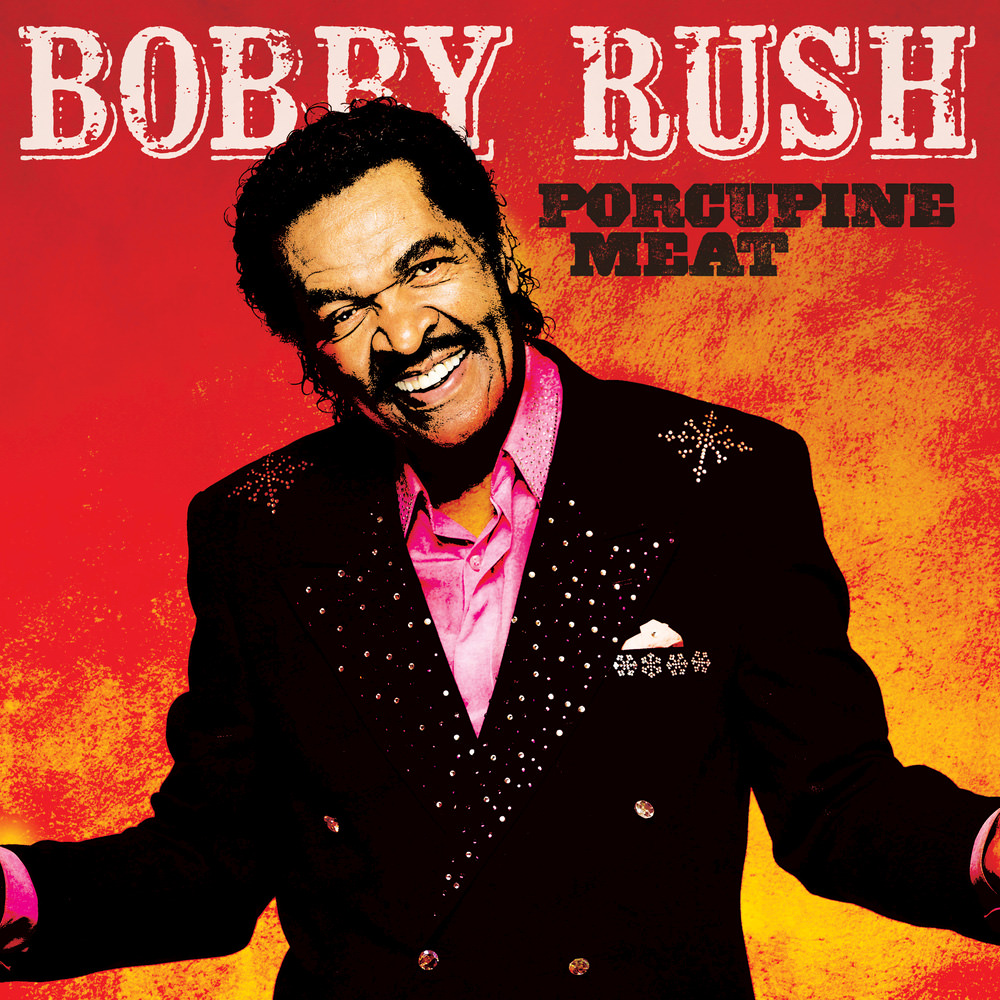 Available in 96 kHz / 24-bit AIFF, FLAC high resolution audio formats
Grammy Award - Best Traditional Blues Album, 2016 "The king of southern blues and soul is 82 and has not slowed a bit." - The Guardian Over his astonishing 60 year career, Bobby Rush has garnered three Grammy nominations, 41 nominations and 10 awards from the Blues Foundation and a 2006 induction into the Blues Hall of Fame. He logs over 200 shows a year and at the age of 82, he shows no signs of slowing down with Porcupine Meat, recorded in New Orleans. Rush was both pleased and proud to have the opportunity to make an album in his home state for the very first time. His impassioned vocals and in-the-pocket harmonica playing have been called among his best performances ever. Unlike most of his recent releases, these sessions feature nothing but real instruments and no synthesizers: all of the rhythm tracks were cut live in the studio, often edited down from jams that on several occasions ran close to 10 minutes. Joining Rush and his own talented band are special guest guitar greats Dave Alvin, Keb’ Mo’ and Joe Bonamassa.
96 kHz / 24-bit PCM – New Rounder Studio Masters