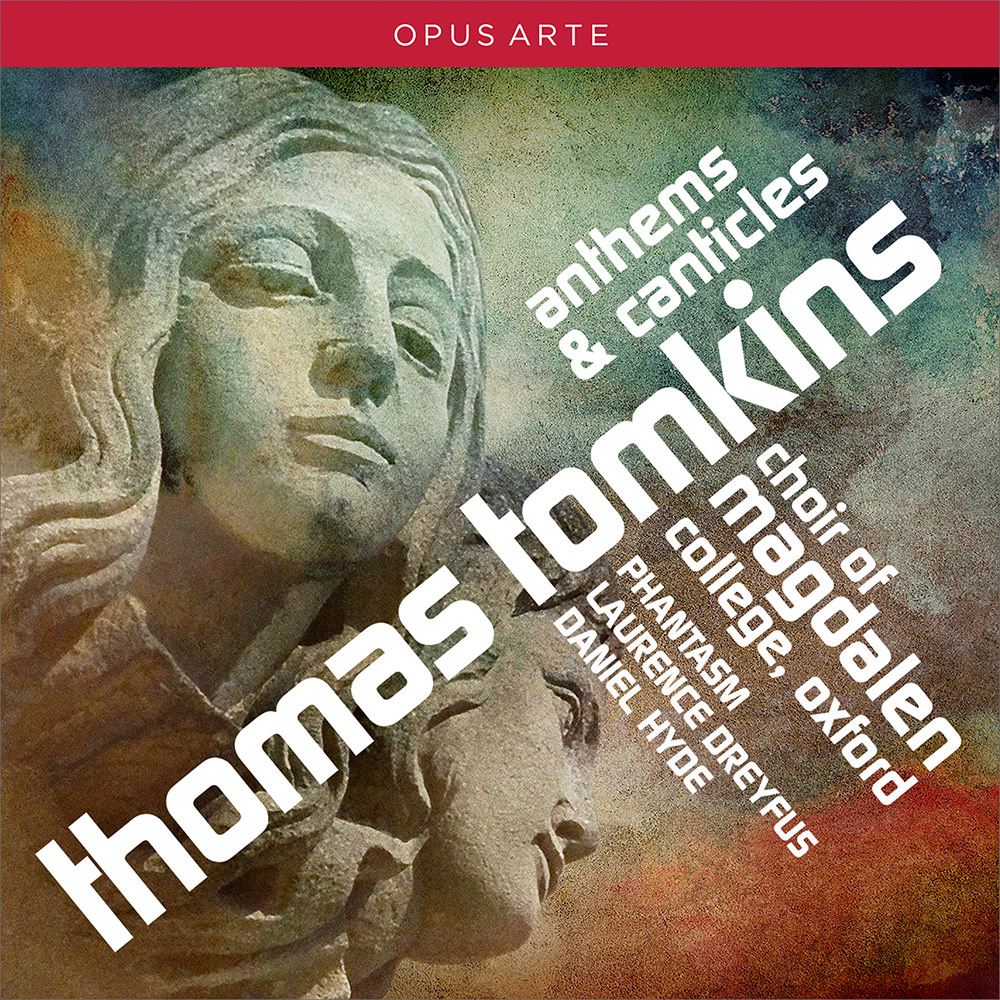 The renowned Choir of Magdalen College, Oxford and award-winning consort of viols Phantasm showcase the amazing breadth and diversity of Thomas Tomkins, a masterly voice in English composition. This album includes five verse anthems, jewels in Tomkins’s choral output, with ensemble accompaniment allowing choir and consort to combine forces as they likely once did in the Elizabethan Chapel Royal. Phantasm also performs some of Tomkins’s most striking works for three to six viols, revealing the composer’s very personal approach to the consort style.
96 kHz / 24-bit PCM – Opus Arte Studio Masters