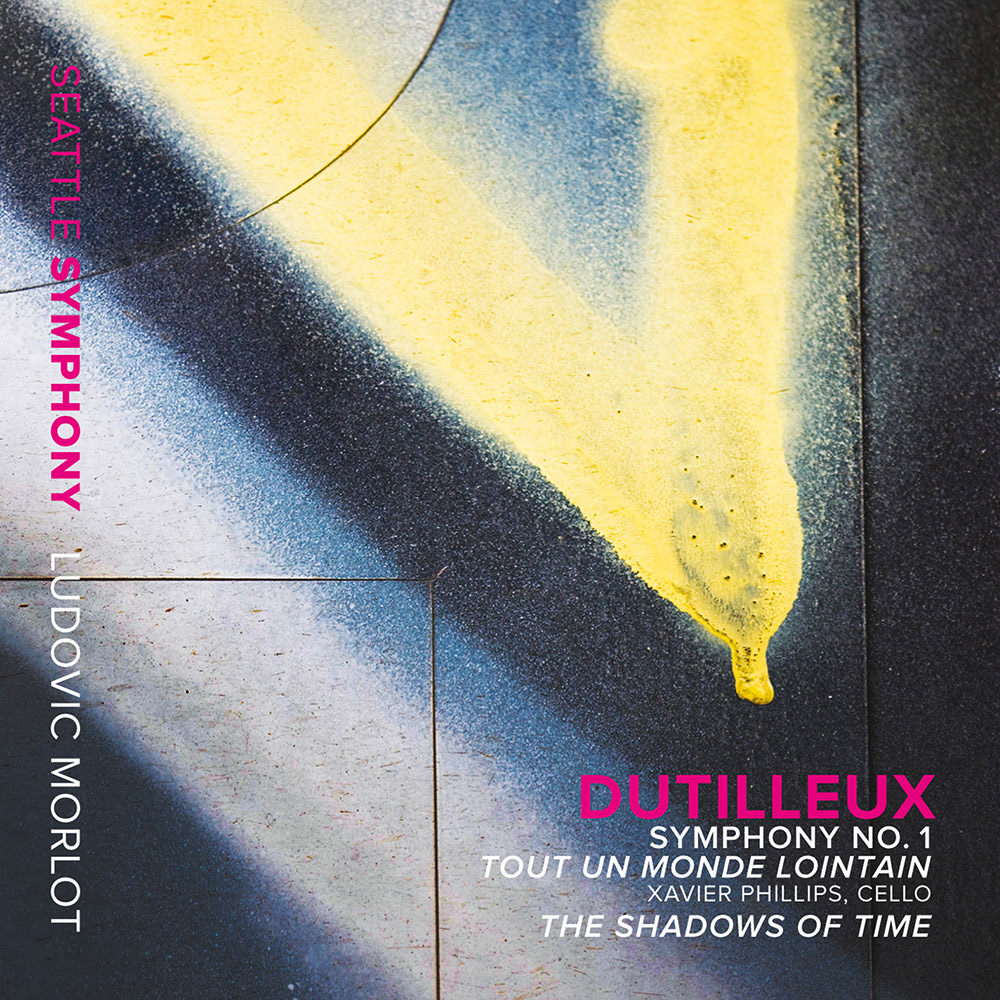 Available in 96 kHz / 24-bit AIFF, FLAC high resolution audio formats
Grammy Nomination - Best Orchestral Performance, 2015 Grammy Nomination - Best Classical Instrumental Solo, 2015 Grammy Nomination - Best Engineered Album, Classical, 2015 "... this beautifully recorded disc is a knockout." - The Seattle Times "Four Stars ... the technical standard of the playing is extremely high." - BBC Music Magazine This triple Grammy-nominated album features three works by contemporary French composer Henri Dutilleux: Symphony No. 1 along with Tout un monde lointain, a cello concerto with Xavier Phillips as soloist and The Shadows of Time with three boy sopranos. The Seattle Symphony is conducted by Ludovic Morlot, a longtime champion of Dutilleux's music. “I first met Henri Dutilleux in the fall of 2001 ... I had the privilege of sitting next to Dutilleux during rehearsals ... I witnessed firsthand his considerable creative powers, as he was a perfectionist in the best sense of the word and always engaged. We subsequently met over martinis in Paris, discussing music and literature. He made an important era of 20th century music come alive for me and in the process deepened and enriched my understanding. I feel grateful to have known him." - Ludovic Morlot
96 kHz / 24-bit PCM – Seattle Symphony Media Studio Masters