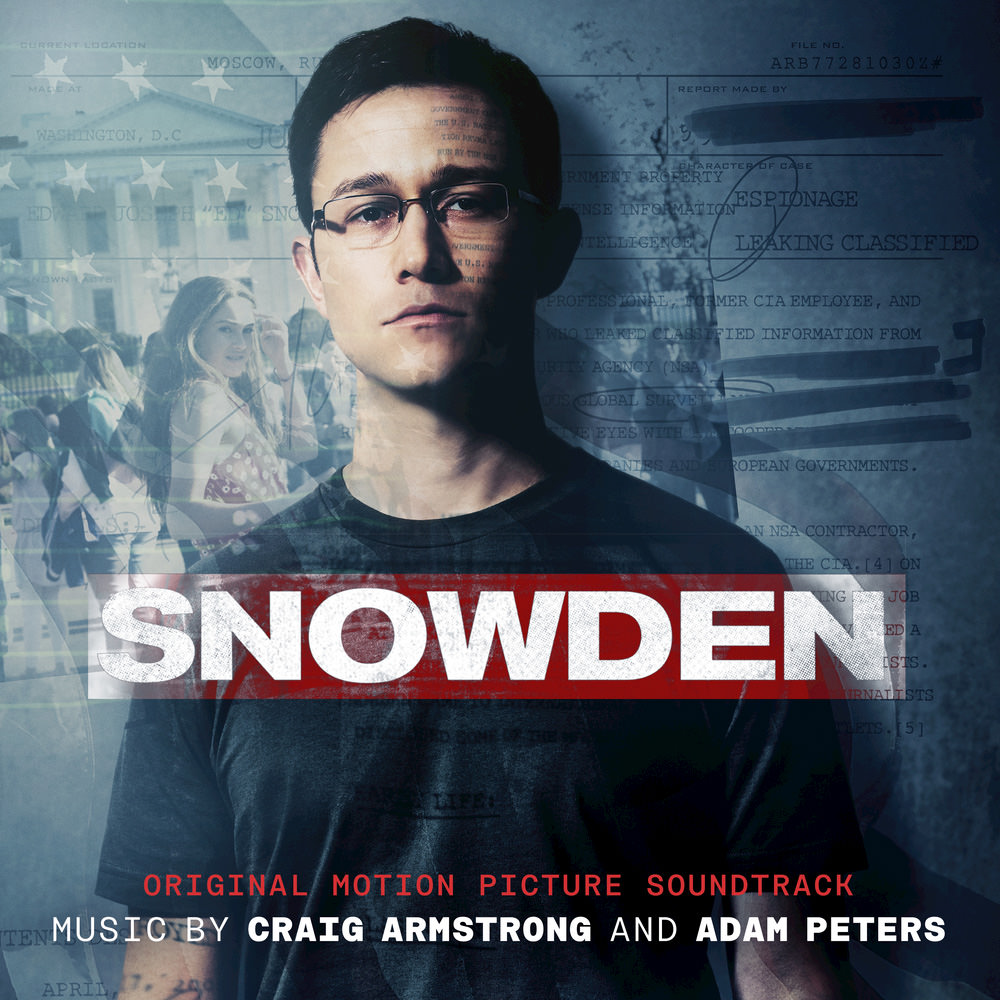 This soundtrack from Grammy winner Craig Armstrong (Ray, The Great Gatsby, Moulin Rouge!) marks the Scottish film composer's second project with Oliver Stone, following 2006's World Trade Center. Snowden features the complete scored music from the movie, a total of 14 tracks: six by Armstrong along with seven by Adam Peters (Savages), also renowned for his compelling and evocative scores. The 14th track is a remix of Armstrong's theme Secret Downloading from DJ and producer Boys Noize, variations of which appear throughout the biopic. This album is being released in conjunction with a digital-only expanded recording of the score with 25 orchestral tracks, all composed for the movie by Armstrong, recorded by the London Sinfonietta and featuring remixes by long time collaborator AGF (Antye Greie).
48 kHz / 24-bit PCM – DG Studio Masters