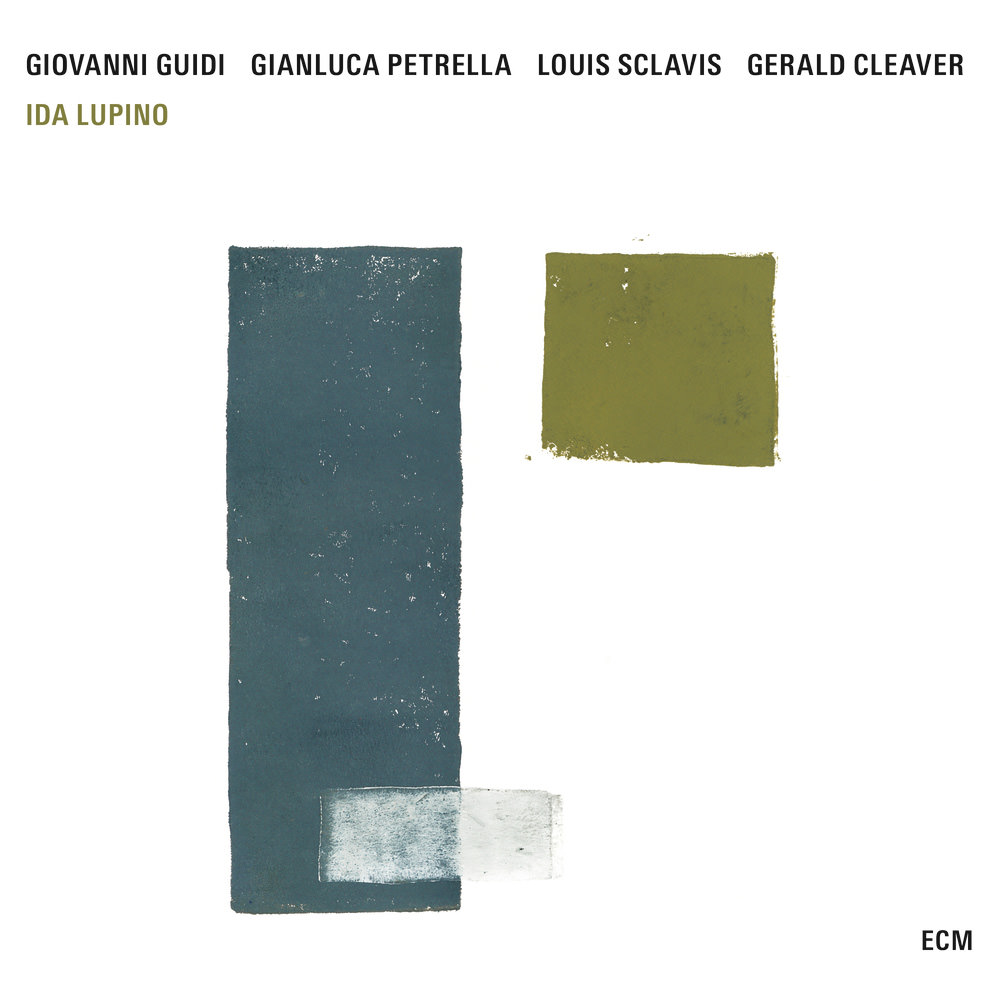 Available in 96 kHz / 24-bit AIFF, FLAC high resolution audio formats
Pianist Giovanni Guidi and trombonist Gianluca Petrella, key figures in what some are hailing as a “golden age” of Italian jazz, found their strong improvisational rapport inside Enrico Rava’s band and, eager for more, they formed a duo. For this studio recording, they are joined by American drummer Gerald Cleaver and French clarinetist Louis Sclavis on a set of music by turns introspective and outgoing, showcasing lyrical free improvising and tunes composed by Guidi and Petrella. The title track Ida Lupino serves double duty as a salute to composer Carla Bley in her 80th year (Petrella once played in a big band under Carla’s direction) and as a tribute to her husband, the late, great Paul Bley, who popularized the tune and influenced so many improvisers, not least Guidi himself. The album was recorded and mixed in three days, in time-honoured ECM tradition. “In this album we are searching for many different things. Improvised music has to be very democratic. At the same time, one of its components should be a sense of wonder. And the more you have a strong idea, at the concept level, the more you know you must not impose it ... I find the music we played to be above all very sincere. It is an exact photograph of where our individual journeys have brought us and what we were able to create together ... when we listen to what we’ve played, we’re left a little speechless, because there are so many subtleties that transform the whole quality of the music." - Giovanni Guidi
96 kHz / 24-bit PCM – ECM Records Studio Masters