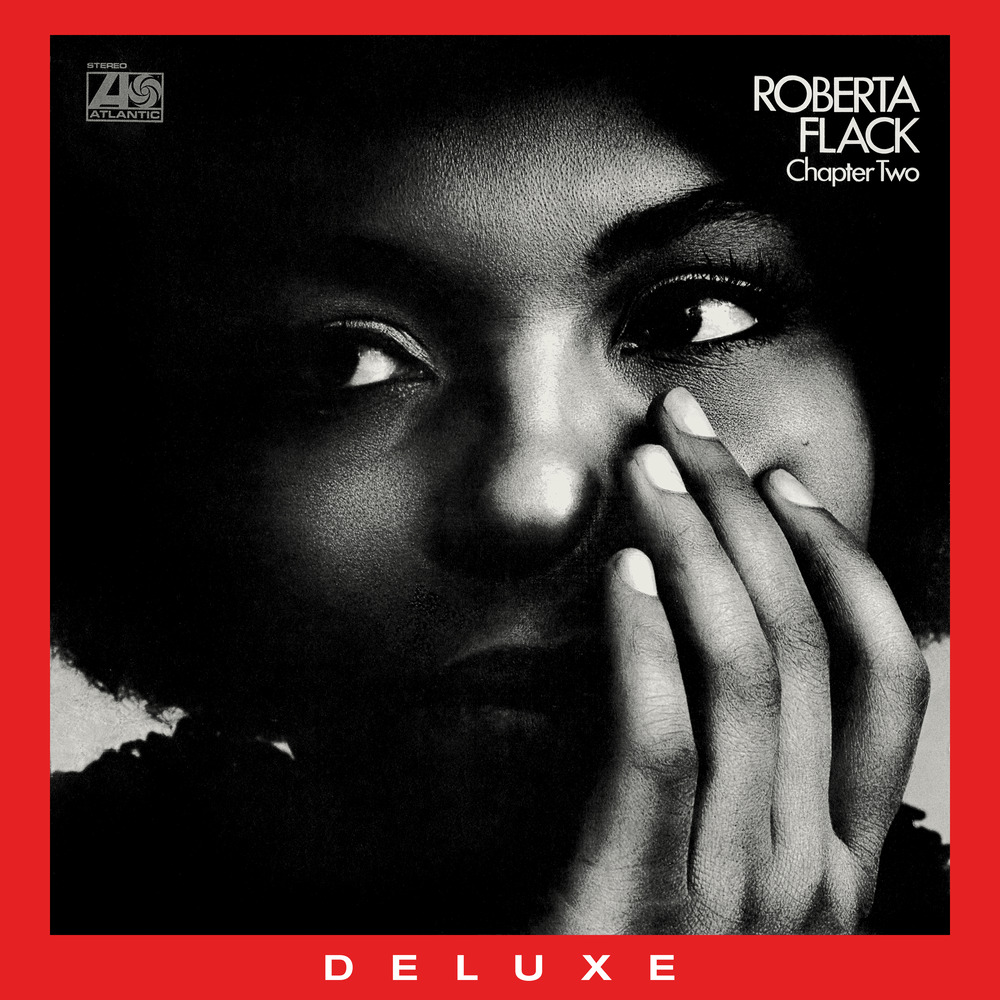 Available in MQA and 192 kHz / 24-bit, 96 kHz / 24-bit AIFF, FLAC high resolution audio formats
50 years ago this month, Roberta Flack released her sophomore album, an LP which – despite failing to match the crazy commercial success of her debut, First Take, with mainstream audiences – still packed a solid emotional punch and served to cement her superstar status on the R&B and jazz charts. Produced by Joel Dorn, who’d also helmed Flack’s aforementioned debut album, Chapter Two was – not entirely surprisingly – recorded in the same spot as First Take: Atlantic Studios in New York City. The material selected for inclusion was stylistically diverse, including songs by Jimmy Webb (“Do What You Gotta Do”), Bob Dylan (“Just Like a Woman”), and Buffy Sainte-Marie (“Until It’s Time for You to Go”), as well as “The Impossible Dream” from Man of La Mancha. This 2021 remaster presents the album in fresh light for modern audiences!
192 kHz / 24-bit, 96 kHz / 24-bit PCM – Rhino Atlantic Studio Masters