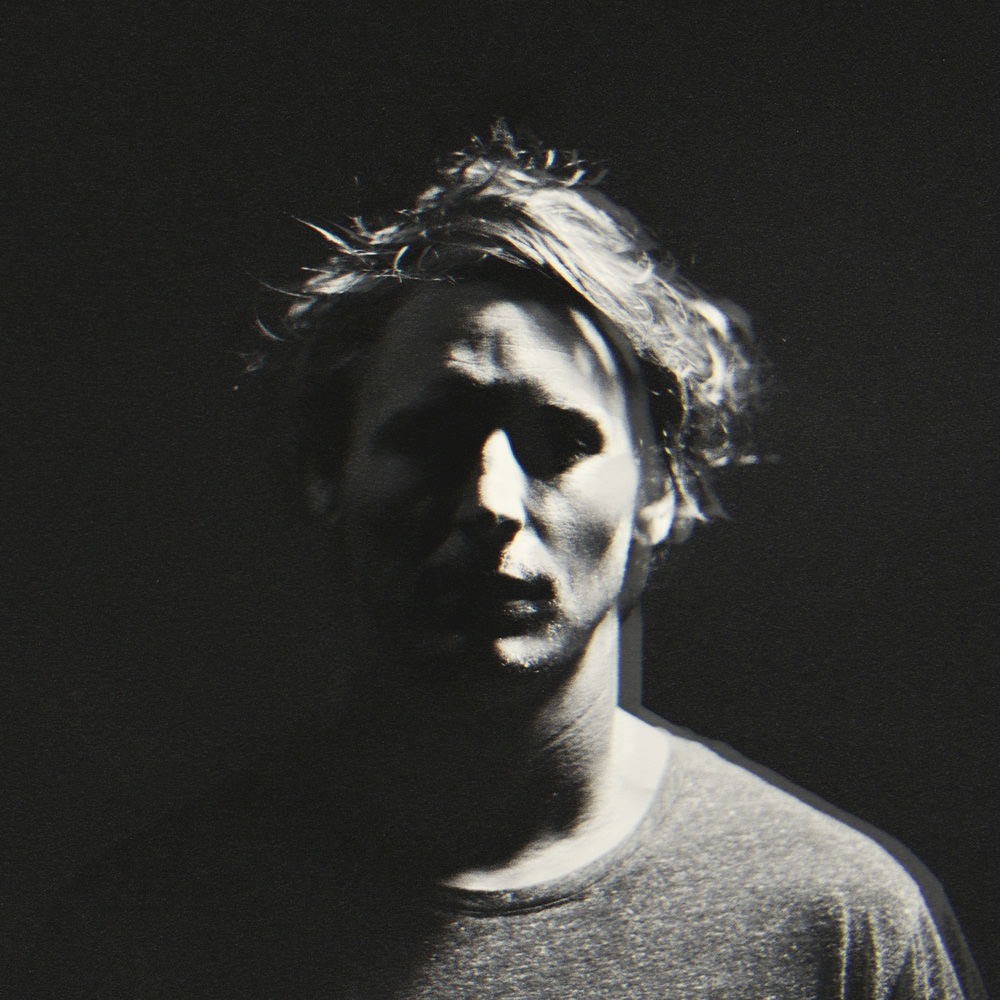 I Forget Where We Were

"... hangs together well, his David Gray/Damien Rice-like vocals resting on a bed of skittering drums, crafty guitar and fedback chords. Individual tracks take their time to get going (only one song here comes in under four minutes) ... the title track is a winner but it’s with In Dreams and its fast folky picking that the record really takes off."
- The Guardian

"UK acoustic storyteller finds his voice ... his strongest statement yet ... Howard strikes a sure-footed balance between the lilting ballads we've come to expect from past releases ... and more haunting dirges that carry the weight of remorse ... delivers a darker Howard, one who embraces loneliness and disappointment instead of shying away from them. As mild as the music might often sound, this is an album that cuts deep."
- Rolling Stone

This second full-length album from British singer-songwriter Ben Howard, released in 2014, was certified gold, peaked at number one in the UK and went top 10 in several other countries. The two-time BRIT Award winner certainly rose to the challenge of living up to his 2011 debut, the Mercury Award nominated, million-selling Every Kingdom.
48 kHz / 24-bit PCM – Island (UK) Studio Masters