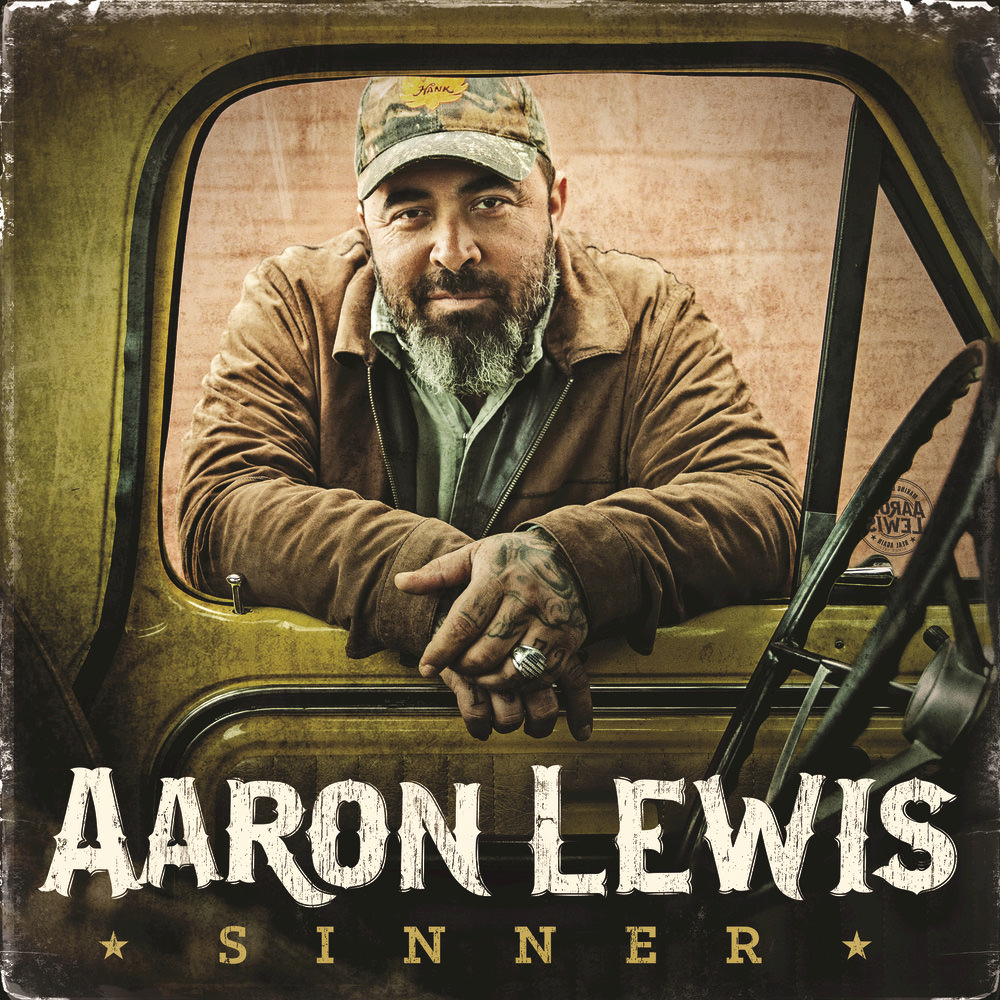 Available in 96 kHz / 24-bit AIFF, FLAC high resolution audio formats
"(That Ain't Country) makes use of a '90s Alan Jackson-style shuffle with Telecaster twang and liberal steel to fire its poison arrows at unspecified contemporary targets. Using the perception that all modern country is about feeling good and that all classic country is about desperation, Lewis sets up his thesis ..." - Rolling Stone Staind's lead singer Aaron Lewis continues to explore the world of country music with his second solo album Sinner, recorded in Nashville in a 16 hour burst of creative energy. The songs capture Lewis's mindset, a laid back soundtrack that is reminiscent of the genre’s most honest and musically adventurous artists. In addition to a cover of Chris Stapleton's Whiskey And You, Sinner features a guest appearance from none other than Willie Nelson on the title track. "I’d like to think that Sinner is a newer take on classic, traditional outlaw country, Waylon and Merle and Willie and Hank Jr. and Johnny Cash and all that stuff. That was the music I heard a kid and that’s the country music that permeated my soul and stuck with me my whole life." - Aaron Lewis
96 kHz / 24-bit PCM – Dot Records Studio Masters