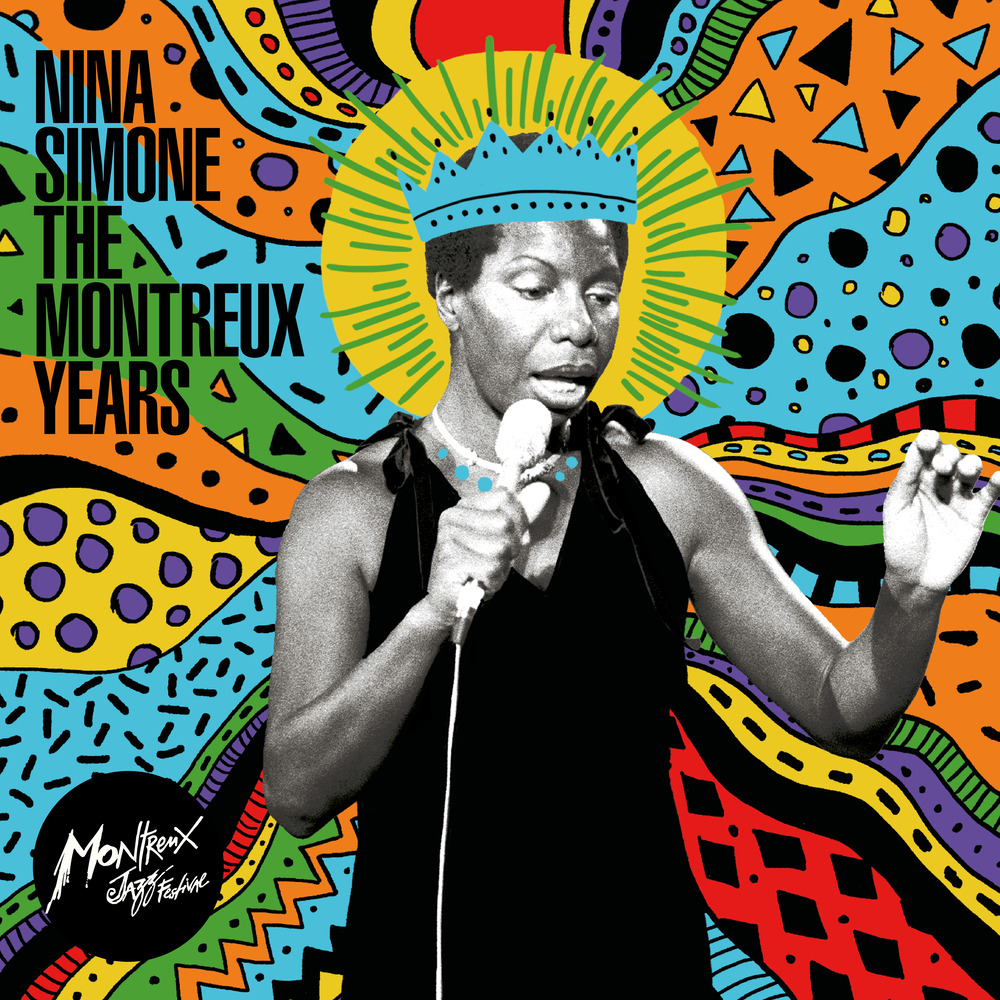 Available in MQA and 44.1 kHz / 24-bit AIFF, FLAC audio formats
Nina Simone: The Montreux Years is released as part of a brand new Montreux Jazz Festival and BMG collection series “The Montreux Years”. The collections will uncover legendary performances by the world’s most iconic artists alongside rare and never-before-released recordings from the festival’s rich 55-year history, remastered in superlative audio. Each collection will be accompanied by exclusive liner notes and previously unseen photography. Nina Simone’s story from the late sixties to the nineties can be told through her legendary performances in Montreux. Taking to the Montreux stage for the first time on 16 June 1968 for the festival’s second edition, Simone built a lasting relationship with Montreux Jazz Festival and its Creator and Founder Claude Nobs, which uniqueness, trust and electricity can be clearly felt on the recordings. Simone’s multi-faceted and radical story is laid bare on Nina Simone: The Montreux Years. From Nina’s glorious and emotional 1968 performance to her fiery and unpredictable concert in 1976, one of the festival’s most remarkable performances ever witnessed, the collection includes recordings from all of her five legendary Montreux concerts – 1968, 1976, 1981, 1987 and 1990. Featuring rare and previously unreleased material from Claude Nobs’ private collection, Nina Simone devotees worldwide will be thrilled by the inclusion of the powerful "I Wish I Knew How It Would Feel To Be Free", poignant and fearless "Four Women" and Simone’s hauntingly beautiful performance of "Ne Me Quitte Pas". A spine-tingling version of Janis Ian’s searing and potent "Stars", which Simone covered for the very first time during her 1976 Montreux performance, sits alongside her bold and electrifying re imagine of Bob Marley’s ballad "No Woman No Cry" in 1990. The collection closes with the encore of Nina Simone’s final Montreux Jazz Festival concert and one of Simone’s most-loved and best-known recordings, the exuberant "My Baby Just Cares For Me", showcasing the deep and multidimensional facets of Simone’s life and music.
44.1 kHz / 24-bit PCM – BMG Rights Management (UK) Ltd Studio Masters