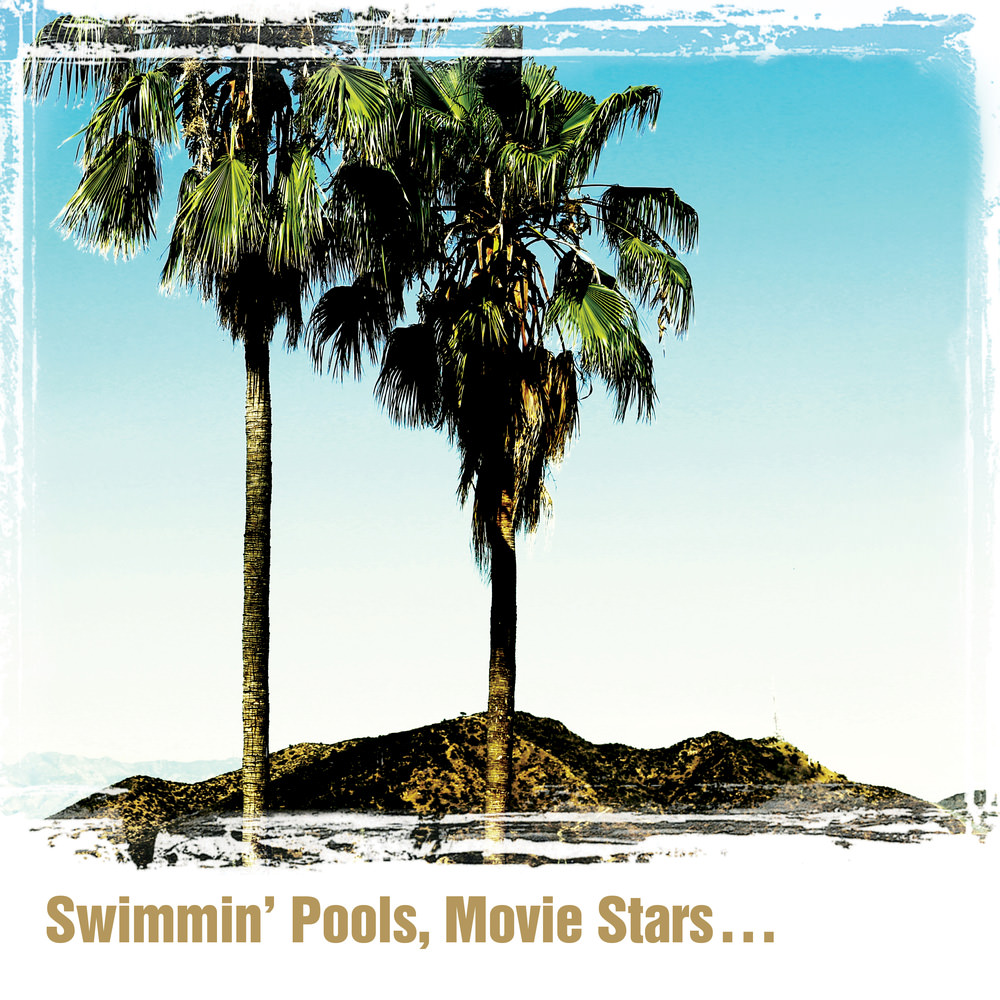 "... billed as Yoakam's first-ever bluegrass album, though it isn't quite the simple, back-to-roots affair the concept suggests ... rather than rambling through bluegrass standards, he revisits songs from his own catalogue, some of them fairly deep cuts handpicked ... a chance for Yoakam to prove that his material does in fact work in a bluegrass context ..."
- NPR

"Opening with a simple guitar strum and his unmistakable high-lonesome vocal, Dwight Yoakam's new, stripped-down version of Guitars, Cadillacs captures the essence of (the bluegrass-based album) ... fleshed out by an assortment of deeper cuts from Yoakam's vast catalogue and an inspired cover of Prince's Purple Rain, the record doesn't shy away from the cowpunk progenitor's more mainstream fare."
- Rolling Stone