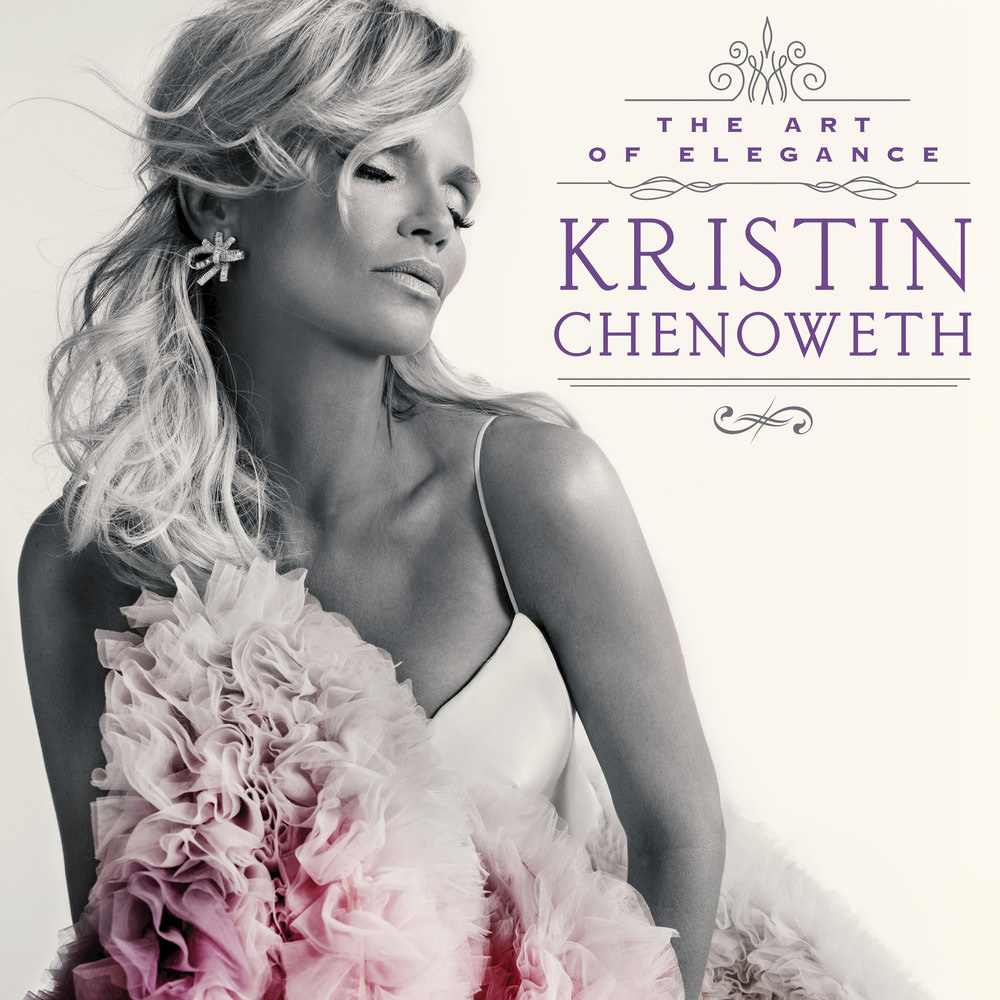 The Art Of Elegance

Available in 48 kHz / 24-bit AIFF, FLAC audio formats
Billboard 200 - #36, 2016 Grammy Award nomination - Best Arrangement, Instruments and Vocals, 2016 - I’m A Fool To Want You Throughout a remarkable career that encompasses stellar work in live theatre, television, film, music and concerts, Kristin Chenoweth has established herself as one of the preeminent interpreters of American songcraft. After having covered country, Christian and Christmas music, she continues her personal exploration on The Art Of Elegance, her first album of American Songbook classics. An ideal showcase for Chenoweth's sublime interpretative skills, the 13-song set produced by veteran producer and vocalist Steve Tyrell finds Chenoweth tackling timeless, beloved classics by the likes of George Gershwin, Rodgers and Hart, Burt Bacharach and Hal David, Hoagy Carmichael and others. The tracks, representing a diverse assortment of periods and styles, share the attitude that provides the album’s title. "Elegance is a quality that I look for, in music and in life. It goes back deep within me. I’ve always felt that even a little girl from Oklahoma could still be elegant, not just in her musical tastes, but in the way she treats others, how she dresses. I love all kinds of music, but this repertoire has spoken to me my whole life. I remember learning some of this music as young as 12 and thinking to myself that one day, I would get to perform it. Now here I am with a record dedicated to the melodies and lyrics of some of our greatest composers." - Kristin Chenoweth
48 kHz / 24-bit PCM – Concord Records Studio Masters