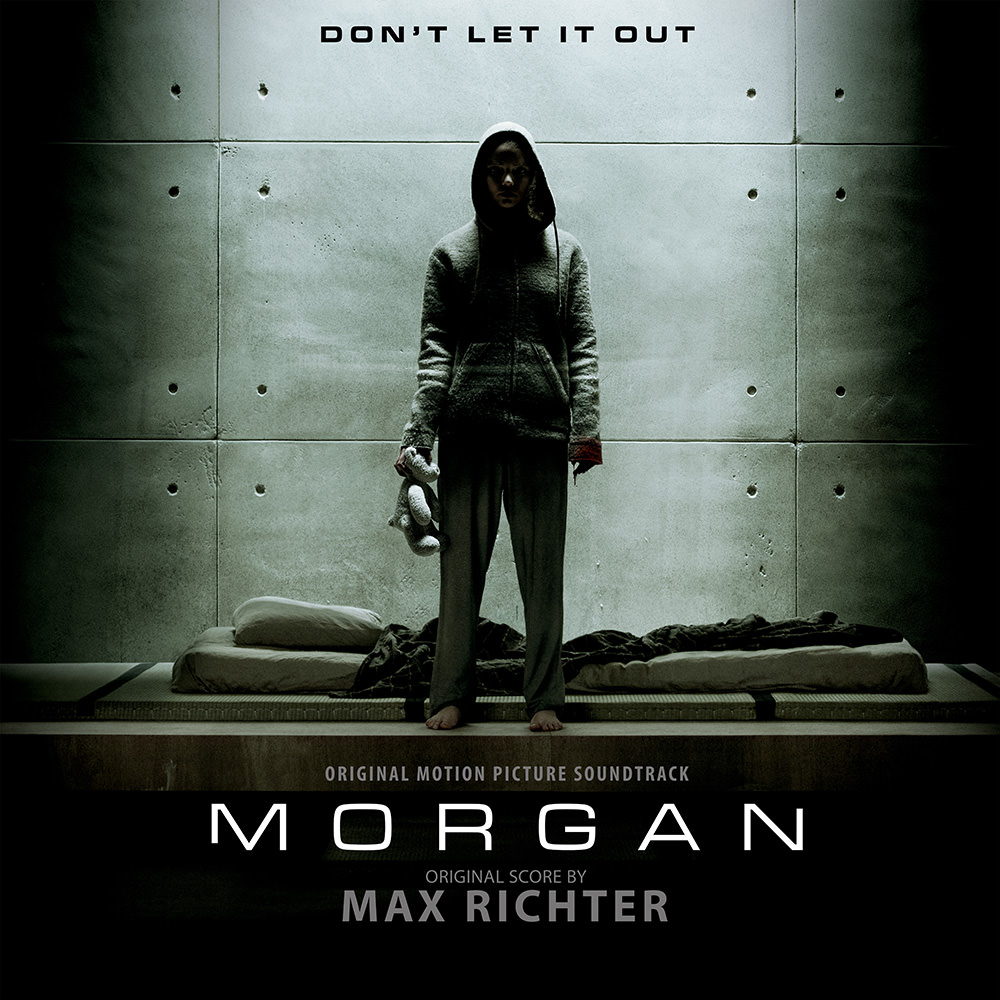 The work of award-winning British composer Max Richter includes concert music, a series of acclaimed solo albums and, increasingly, film scoring, all of which display his wide range of influences. This is his soundtrack for Morgan, the sci-fi thriller and directorial debut from Luke Scott, son of Ridley Scott, one of the movie's co-producers.
48 kHz / 24-bit PCM – Fox Music Studio Masters