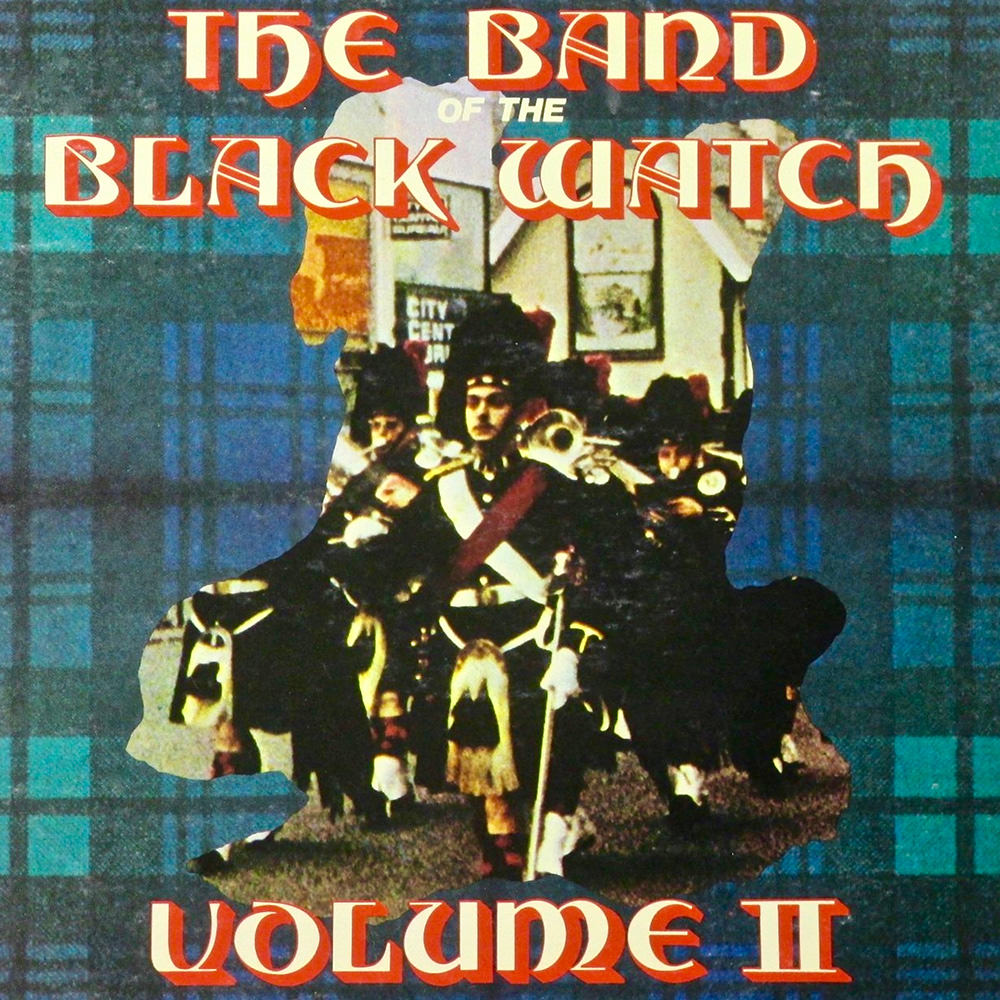 The Band Of The Black Watch

The Band Of The Black Watch combines military brass arrangements with the sound of bagpipes on this 1976 release, the follow-up to the ensemble's previous album Scotch on the Rocks and the single of the same name, which both landed on the US charts. The tracklist includes both traditional music and covers of pop hits.
96 kHz / 24-bit PCM – Private Stock Records Studio Masters