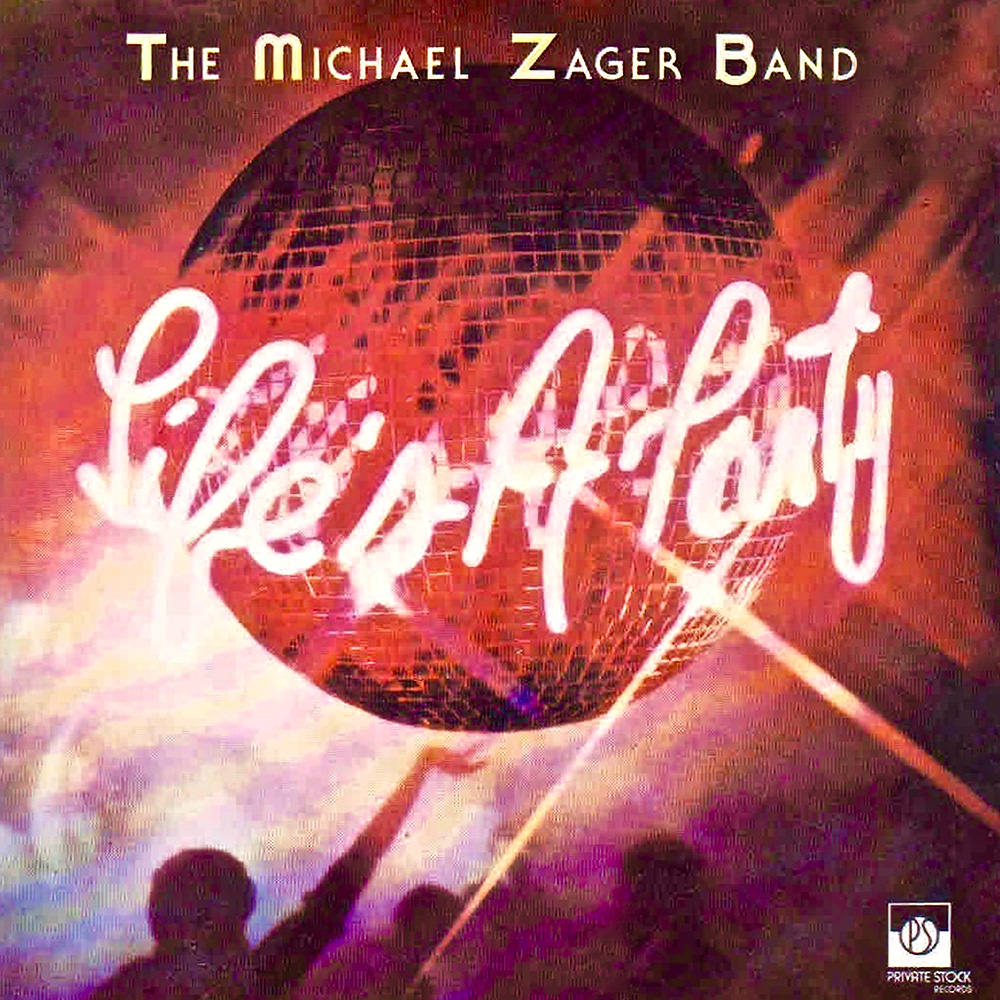 Available in 96 kHz / 24-bit AIFF, FLAC high resolution audio formats
Life's A Party was released in quick succession to the Michael Zager Band's worldwide smash disco hit Let's All Chant, the two albums coming only months apart in 1978. The title track here features the professional singing debut of a 14-year-old Whitney Houston on backing vocals, an appearance that would turn out to be the springboard for her career.
96 kHz / 24-bit PCM – Private Stock Records Studio Masters