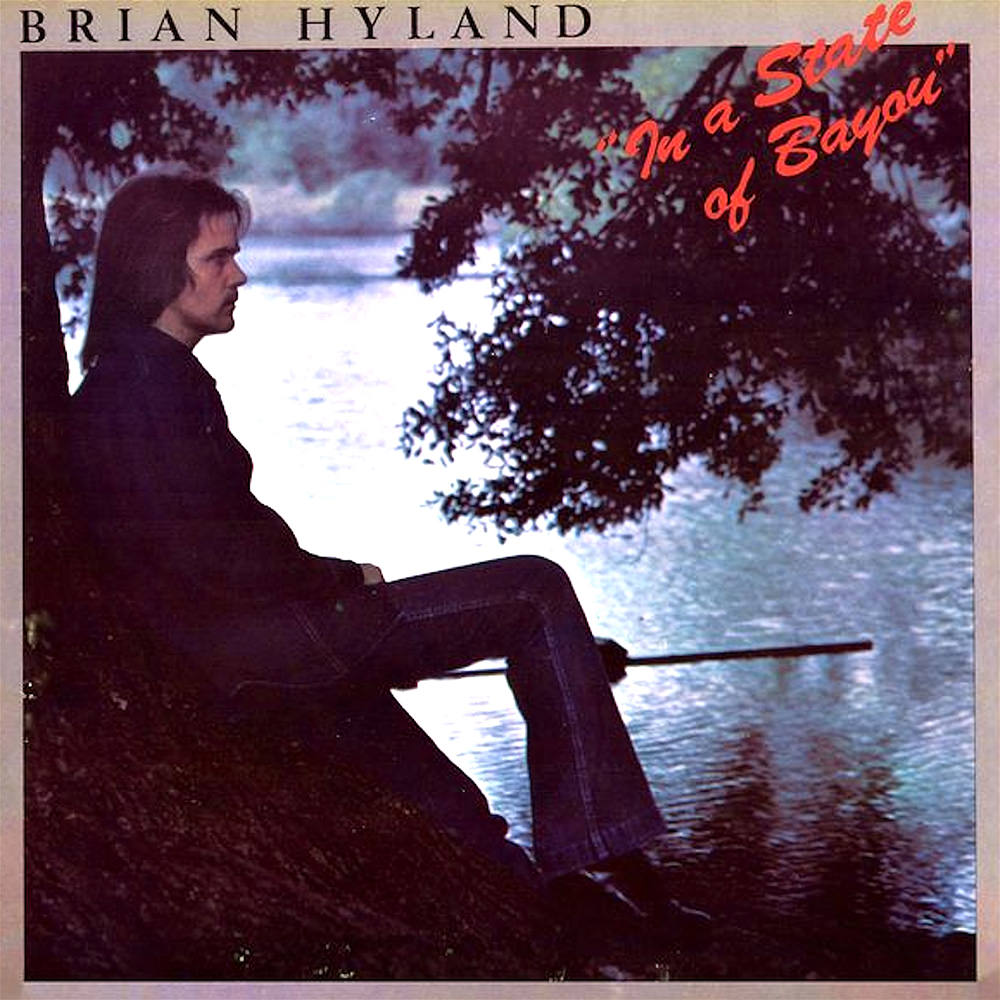 In a State of Bayou

Former teen idol Brian Hyland released In a State of Bayou in 1977 after a seven year hiatus from recording. Hyland drew inspiration for the title from his move to New Orleans and invited Allen Toussaint to produce and arrange.
96 kHz / 24-bit PCM – Private Stock Records Studio Masters