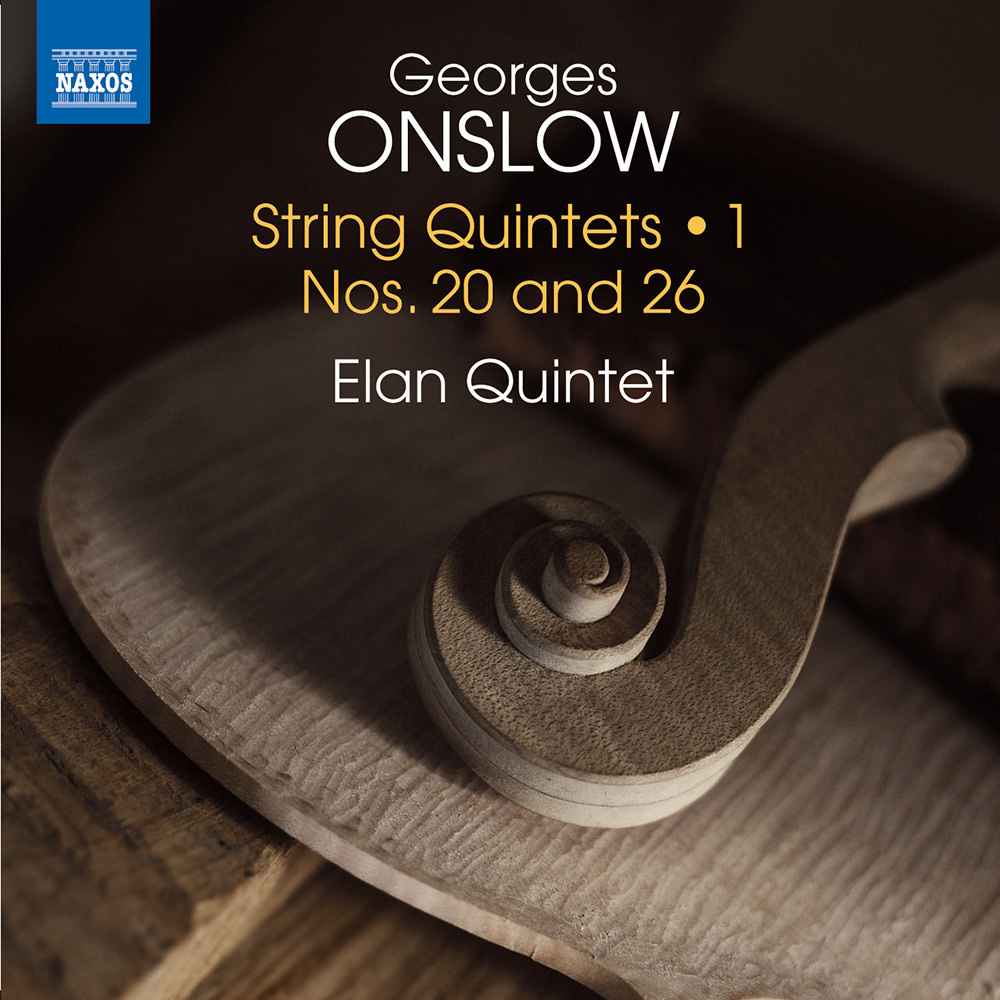 Available in 96 kHz / 24-bit AIFF, FLAC high resolution audio formats
An aristocrat with a mixed heritage, Georges Onslow was highly regarded for his musical talents during his lifetime, being praised by Berlioz and Schumann and becoming known as the "French Beethoven." Onslow composed 34 string quintets at a time when the string quartet was dominant and his discovery of the double bass to replace the second cello was transformative. On this first volume devoted to his quintets, the Elan Quintet presents the world premiere recording of the String Quintet No. 20 paired with the String Quintet No. 26. Challenging notions of stringed instruments as being merely lyrical in character, these quintets are striking for their contrasts of warm expressiveness and great dramatic intensity, true hidden gems that rival the great chamber composers of the era.
96 kHz / 24-bit PCM – Naxos Studio Masters