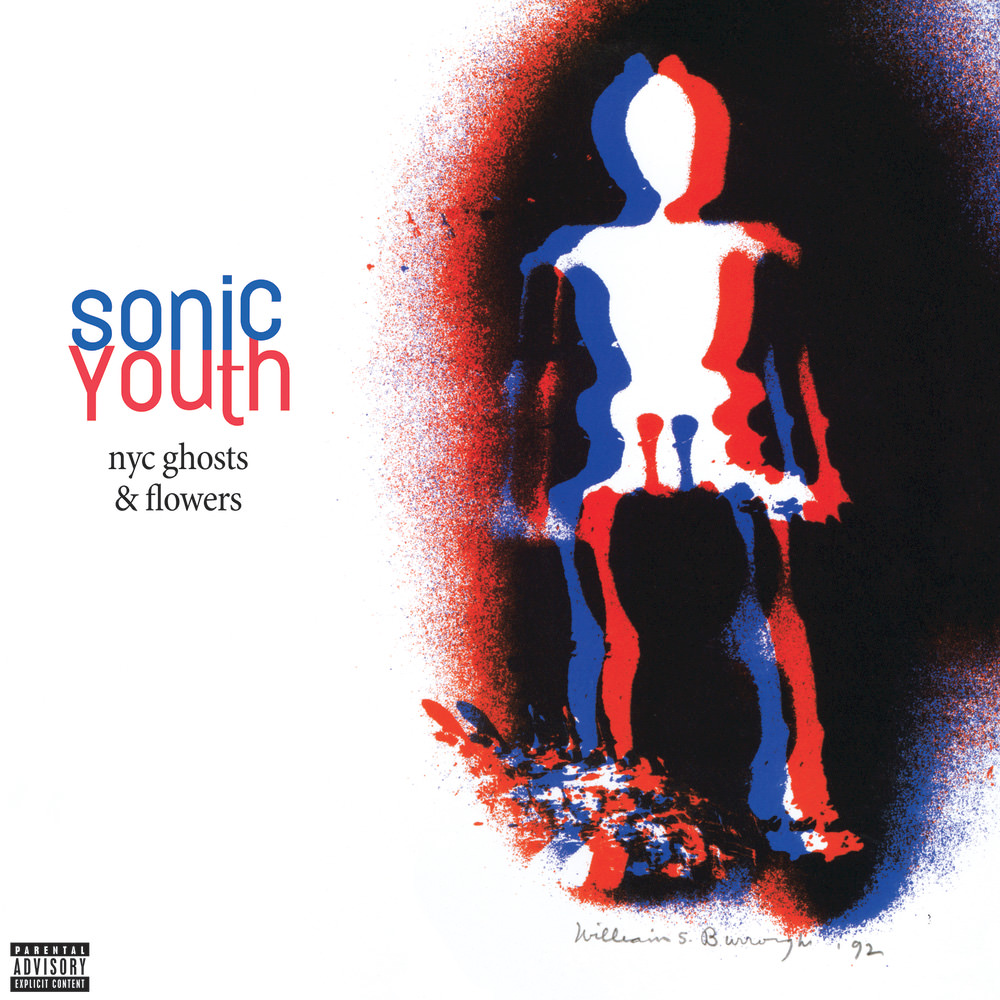 "... the most avant-sounding of their DGC-etc. product ... either way its avant parts are more listenable, nay beautiful, than anything on Washing Machine if not A Thousand Leaves ... its refusal to distinguish between abrasive and tender or manmade and natural is a compelling argument for their continuing to do whatever they damn well feel like. A."
- The Village Voice

"... refreshingly free of flab or over-cerebral theorizing ... this isn't experimental music; rather, it's the result of the experiment ... burns with such a sense of direction and focus ... captures the contrary, questing essence of Sonic Youth surer than any SY release since Washing Machine ... Sonic Youth have drawn a line under their seminal catalogue and made a virtue out of necessity; it's given them the impetus to prove they're still a vital creative force, not just hangovers coasting on their reputation."
- NME

"Sonic Youth has officially graduated to the Lou Reed school of late career art rock praised by critics and hardcore fans and overlooked by the rest of the free world ... that approach continues on the band's latest outing, an experimental rock-meets-gritty-Beat-poetry meditation on life, lower-Manhattan style. The best moments on the album come first ... from there, the collection either encapsulates Sonic Youth's most endearing or annoying qualities, depending on how one feels about the band and the spoken word poetics from Kim Gordon ... by far its shortest set in some time and also its most musically engaging."
- Billboard

Sonic Youth celebrated the new millennium with this 2000 release, an experimental album featuring prepared guitar and other musical and lyrical adventurousness. Many critics referred to NYC Ghosts & Flowers as one of the band's best albums since the landmark Washing Machine.
192 kHz / 24-bit, 96 kHz / 24-bit PCM – Geffen Studio Masters