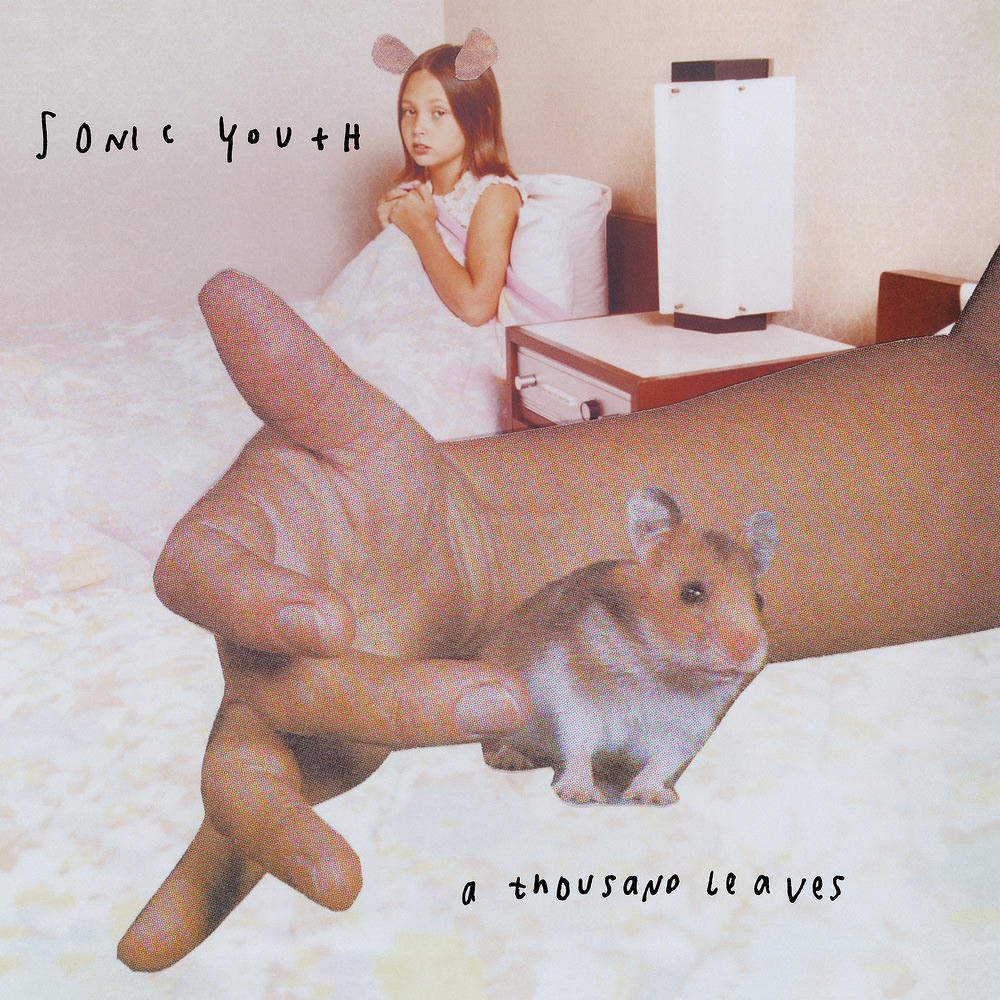 "... mature, leisurely, rather beautiful, perhaps content. But it's neither complacent nor same-old ... it will rank toward the top for everybody except permanent revolutionaries ... it's the music of a daydream nation old enough to treasure whatever time it finds on its hands. Where a decade ago they plunged and plodded, drunk on the forward notion of the van they were stuck in, here they wander at will, dazzled by sunshine, greenery, hoarfrost and machines that go squish in the night ... A+."
- The Village Voice

"... (Sonic Youth is) still here, still restlessly creating, still confronting the preconceptions concerning 'rock music' at the end of the 20th century ... here is the sound of a band emerging on to a vast, almost infinitely satisfying plateau, where the only rules are writ in their own inimitable scrawl ... jams are kicked out, but only after they've been kicked back in and subjected to a most awesome battery of atonal abuse ... builds on the improv powerage of the band's recent instrumental EPs: here we have rock at its most elemental, with no constraints or reservations. It sees Sonic Youth back to the incandescent alchemy they last wrought with Daydream Nation 10 years ago."
- NME

The first album Sonic Youth recorded in its own studio in lower Manhattan, 1998's A Thousand Leaves features longer, extended songs and jams brought about by the band's newfound freedom to experiment without racking up costly studio time. Featuring the single Sunday, A Thousand Leaves broke into the top 40 in England and three other countries.
192 kHz / 24-bit, 96 kHz / 24-bit PCM – Geffen Studio Masters