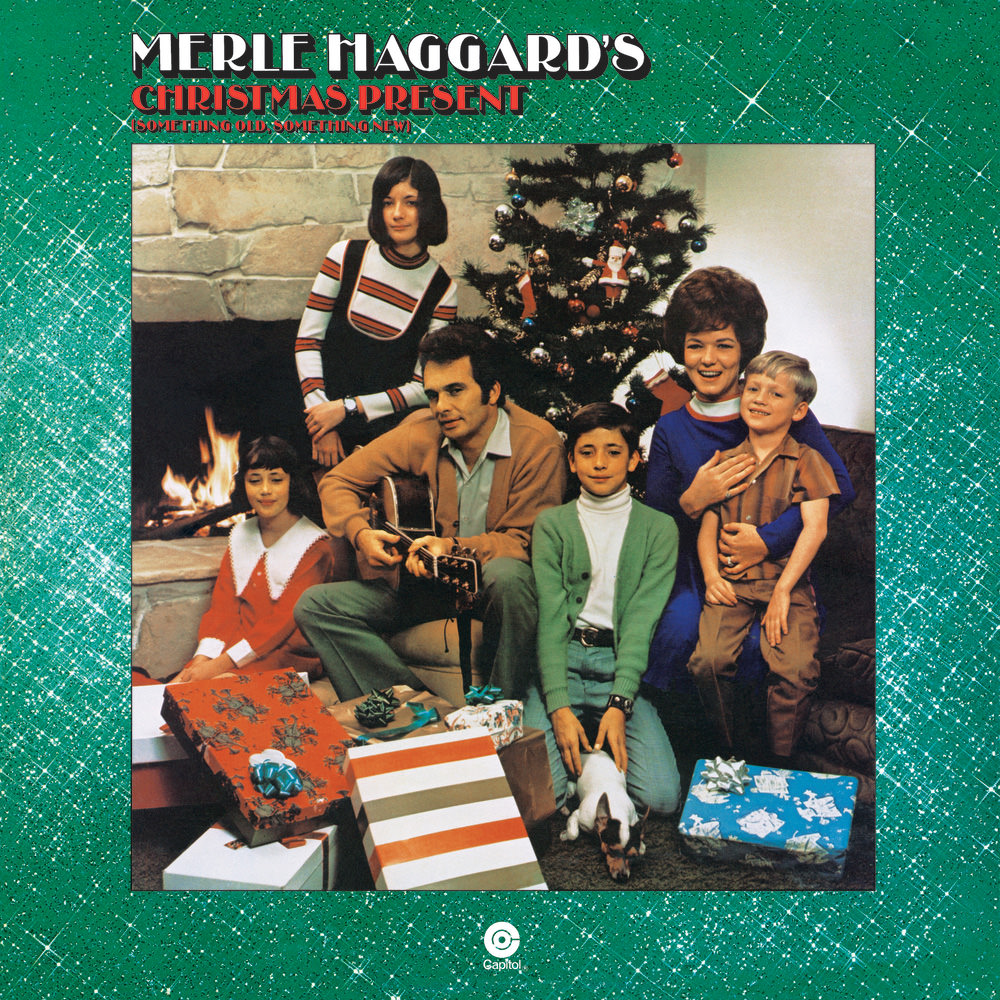 "... (If We Make It Through December) brought some gravity to an album that focused on lighter fare ..."
- Rolling Stone

Merle Haggard's Christmas Present contains a mix of original holiday songs and old favourites including White Christmas and Silent Night. Among the original tunes, Haggard scored a major hit with the number one country single If We Make It Through December, which also broke into the mainstream top 30.
192 kHz / 24-bit, 96 kHz / 24-bit PCM – CMCapNash (N91) Studio Masters