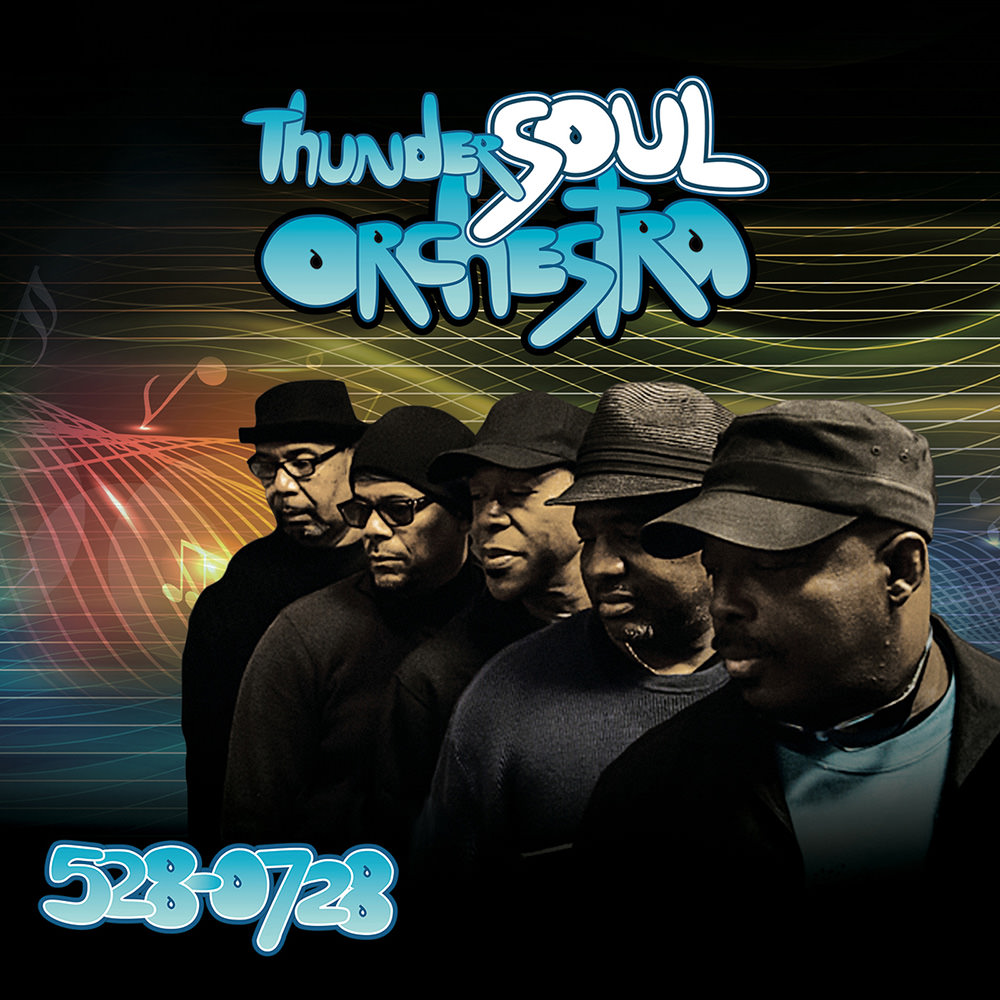 Available in 48 kHz / 24-bit AIFF, FLAC audio formats
ThunderSOUL Orchestra, the 25-piece funk band featured in the award-winning Jamie Foxx documentary Thunder Soul, dedicates this album to beloved mentor, Conrad O. Johnson, Sr., affectionately known as “Prof.” From 1968 to 1977, Johnson transformed the struggling Kashmere High School Stage Band in Houston into a world-renowned funk powerhouse, breaking the race barrier and the status quo. In February 2008, 30 original members of the Kashmere Stage Band, all in their mid-50s, reunited for the first time in over three decades to pay tribute to Johnson, who was 92 at the time. The reunion and subsequent documentary film inspired this album.
48 kHz / 24-bit PCM – Suite 28 Records Studio Masters