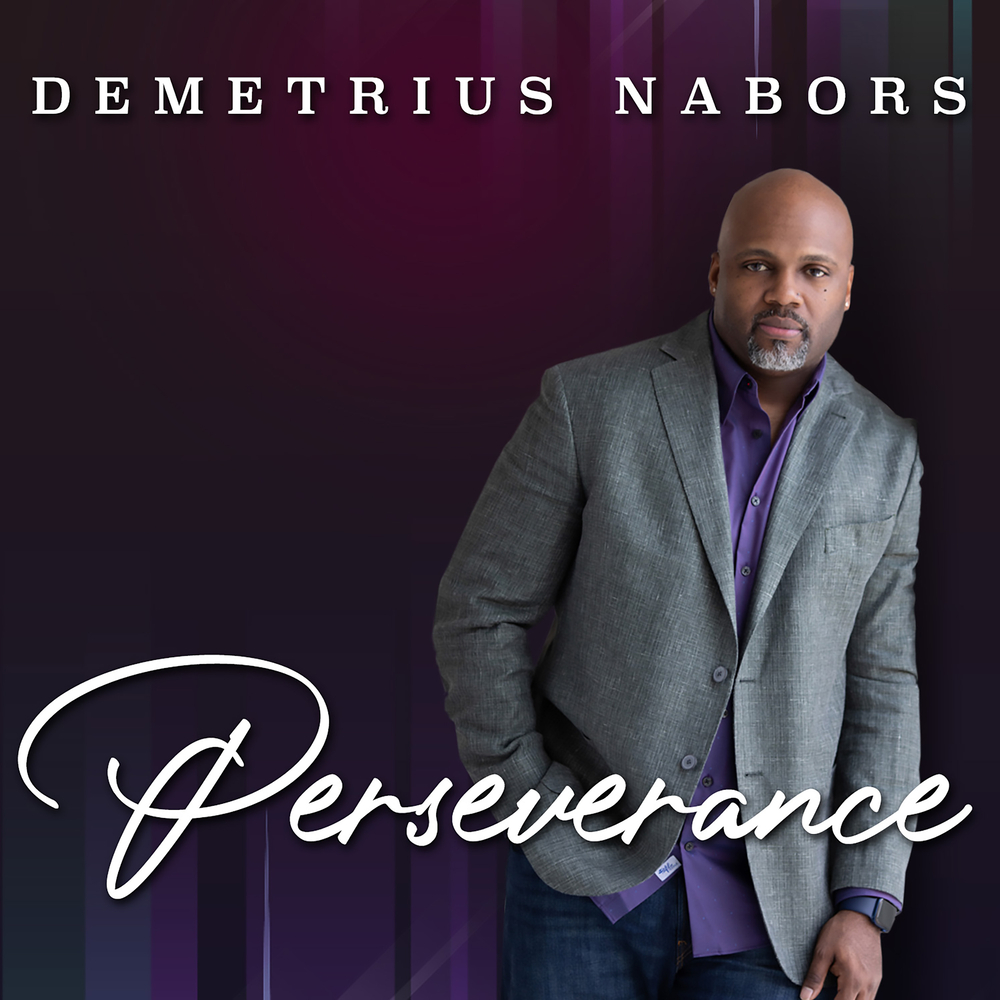 Available in 44.1 kHz / 24-bit AIFF, FLAC audio formats
Pianist, composer, producer and arranger Demetrius “Krayon” Nabors is well known and in demand in the Detroit area and on the national contemporary jazz scene. Demetrius’ influences include gospel, jazz, classical and blues which can all be heard in his compositions and performances. He is a two-time Detroit Music Award Winner in the Outstanding Gospel/Christian Musician category. Armed with Bachelor’s and Master’s Degrees in Jazz Studies from the University of Michigan, Demetrius’ talents have taken him to Europe and Africa as well as on national television (the former “Arsenio Hall” show). His new release, Perseverance was borne of Demetrius’ experiences during the turbulent time of 2020. With COVID-19, police brutality, the Black Lives Matter movement and his own personal health struggles, Demetrius felt compelled to put his emotions to music. Demetrius said, “I always pray before I begin to compose. I began to hear a melody and within 20 minutes the entire title track came pouring out of me in complete form.” Perseverance includes appearances by: Robert Skinner, Gary Johnson, Jeffrey Ponders, Nate Winn, Randy Scott, Joe Foster, Jeff Canady, Althea Rene, Marquis Johnson, Desean Jones, Frank Walton, Khristian Foreman, Anesha Birchett, Kris Johnson, Alan Evans, Daryl Dixon, Doobie Powell, Marcus Devine, Myron Bell, and Takara Montgomery. Demetrius thrives on the electricity of live performance, which is evident in how he presents his music and in the way his large fan base responds. Demetrius said, “I want my music to continue to have a positive impact—I hope Perseverance makes everyone think about how we all made it through a very trying time.”
44.1 kHz / 24-bit PCM – Kolorful Entertainment Studio Masters