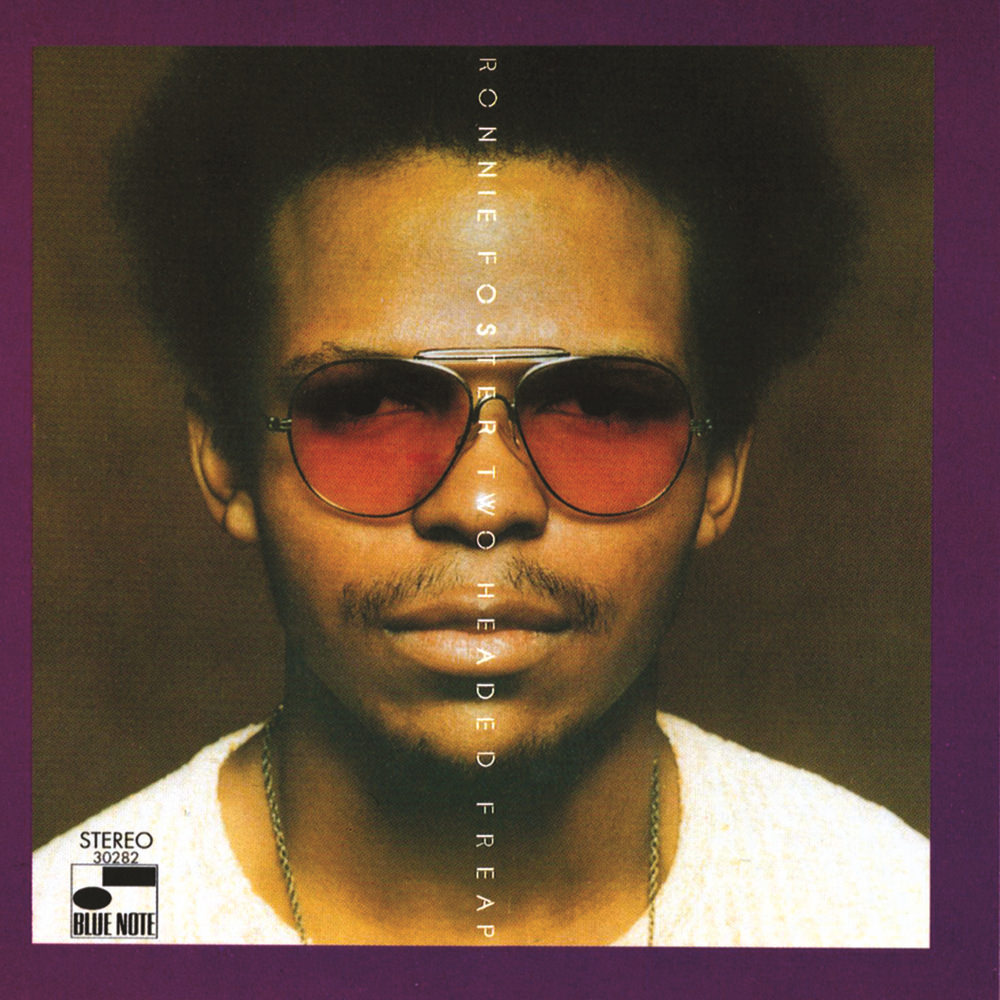 Available in 192 kHz / 24-bit, 96 kHz / 24-bit AIFF, FLAC high resolution audio formats
"... he had chops to burn and was a talent deserving of wider recognition." - All About Jazz In the 1970s it wasn't uncommon to hear funk, soul, jazz, disco and R&B coming out of the same radio speakers and many artists built successful careers amalgamating several of these styles. One such artist was American soul/funk/jazz organist Ronnie Foster. The Two Headed Freap was Foster's debut for Blue Note, released in 1972. Despite being signed to Blue Note, he wasn't jazz enough for the jazz crowd and never became a household name. He did, however, find himself in great demand working on popular records and has played organ and synthesizers with a diverse range of artists including George Benson, The Jacksons and Stevie Wonder. Foster is still influential: his song Mystic Brew from this album has been sampled on several modern hip hop songs.
192 kHz / 24-bit, 96 kHz / 24-bit PCM – CM BLUE NOTE (A92) Studio Masters