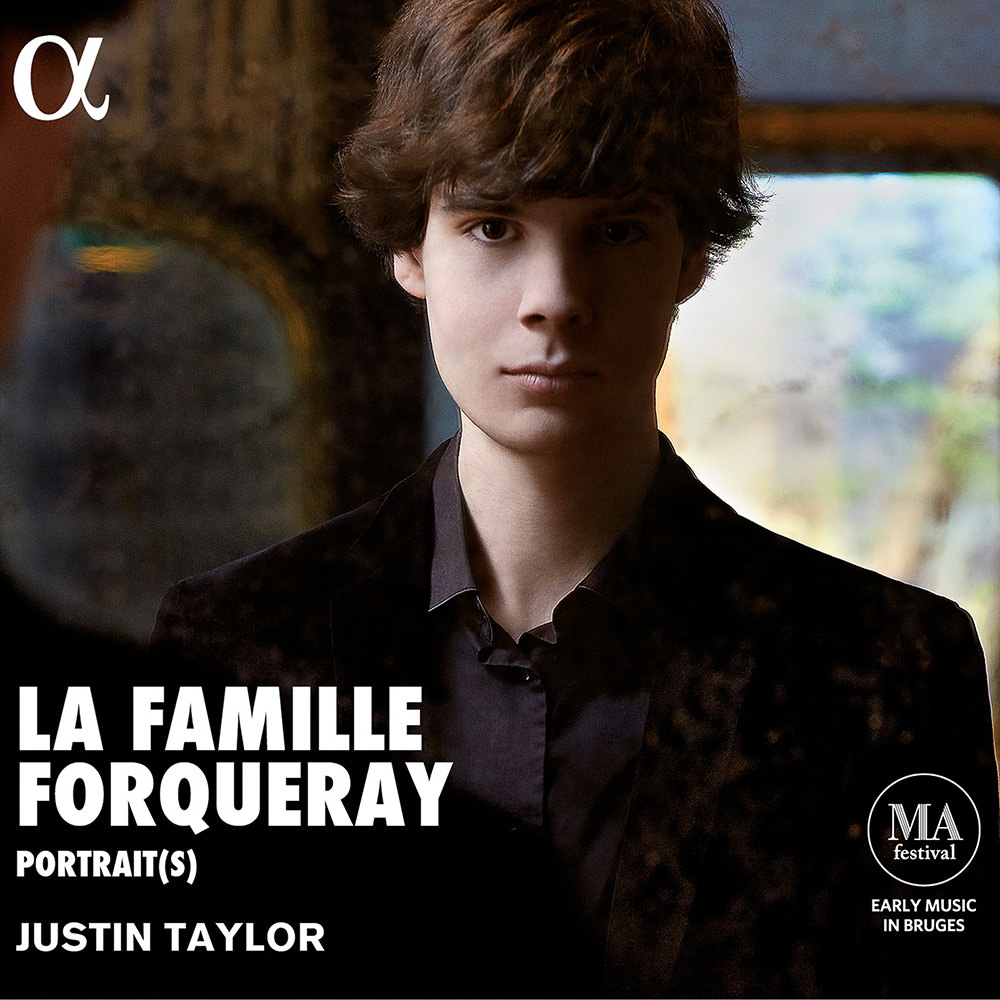 Available in 96 kHz / 24-bit AIFF, FLAC high resolution audio formats
"... there’s no question that Taylor’s fascination turned to a commitment that has resulted in an artist of fluid, flawless technique, bold ideas and as much sensitivity as the instrument will allow ... the music in the two big suites is certainly exciting, complex, harmonically rich and melodically inventive ... this is a harpsichord the likes of which we rarely hear on a recording. It’s huge ... its tone is ringing and brilliant, but absolutely not twangy or clinky; the bass is incredibly clear yet it can boom so you feel it; there’s an extraordinary harmoniousness to the sonority across the length and breadth of strings and keyboard that gives you the true sensation of hearing not just strings being plucked but rather an embodying of sound that emanates from the entire instrument. It’s not only pleasing but strangely, deeply powerful." - ClassicsToday.com Justin Taylor, as the winner of the 2015 edition of the celebrated harpsichord competition of the Musica Antiqua Festival in Bruges, follows in the footsteps of some of the world’s finest players. Taylor's victory led to this debut solo album, a programme of works by the Forqueray family: Antoine, Michel, Jean-Baptiste and Nicolas-Gilles, just some of the first names of a great dynasty of French composers, gambists and organists. The recital offers a chance to reflect on the issue of transcription, as the suites performed here on harpsichord were originally written for viola da gamba. The passage from one instrument to another, from one sound world to another, sheds new light on the music and its full originality.
96 kHz / 24-bit PCM – Alpha Studio Masters