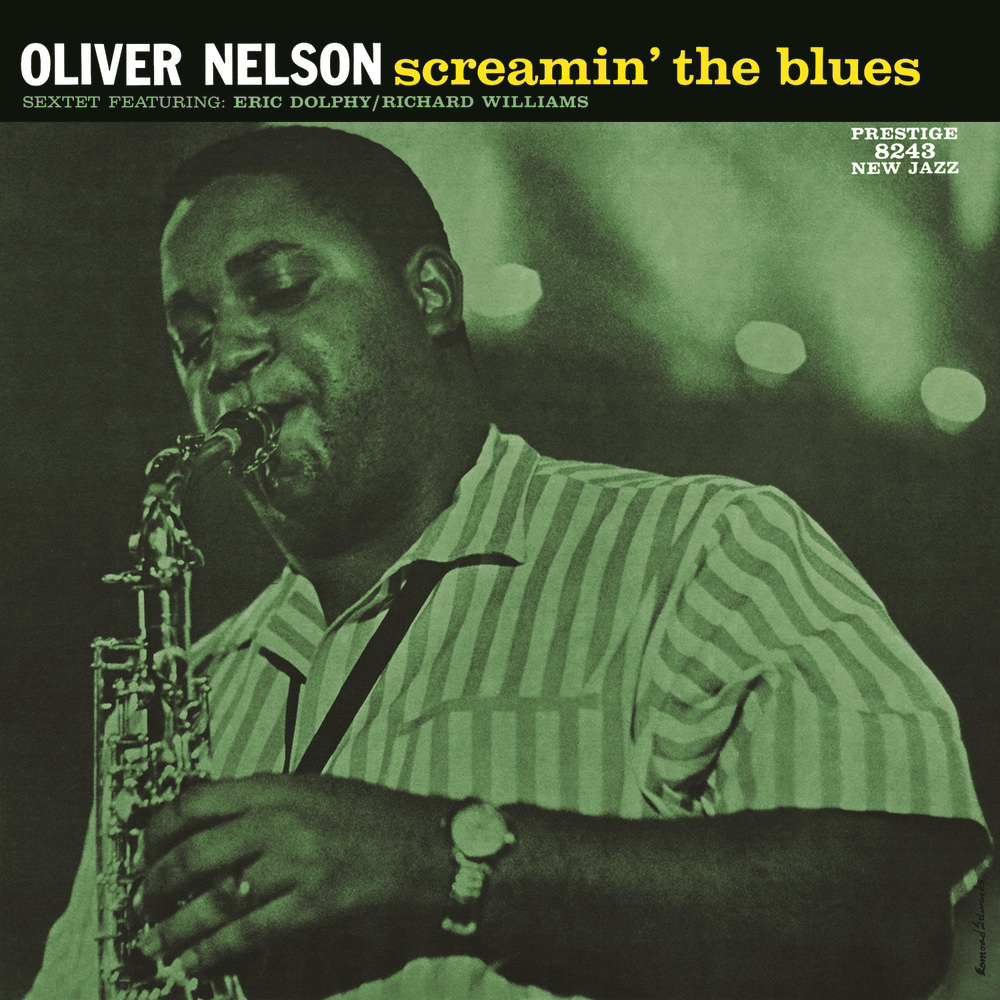 " ... very much a premonition of even bigger and better things to come ..."
- PopMatters.com

Sax player Oliver Nelson was well-known for his early association with avant-garde musician Eric Dolphy, who is very much is evidence on this 1960 release. The fact that both Nelson and Dolphy could play more than one instrument gave the sextet on this album an uncommon diversity of sound. Nelson himself had a short-lived career as a musician before giving up performing to concentrate on a successful career arranging and film scoring.
44.1 kHz / 24-bit PCM – Concord Records (Canada) Studio Masters