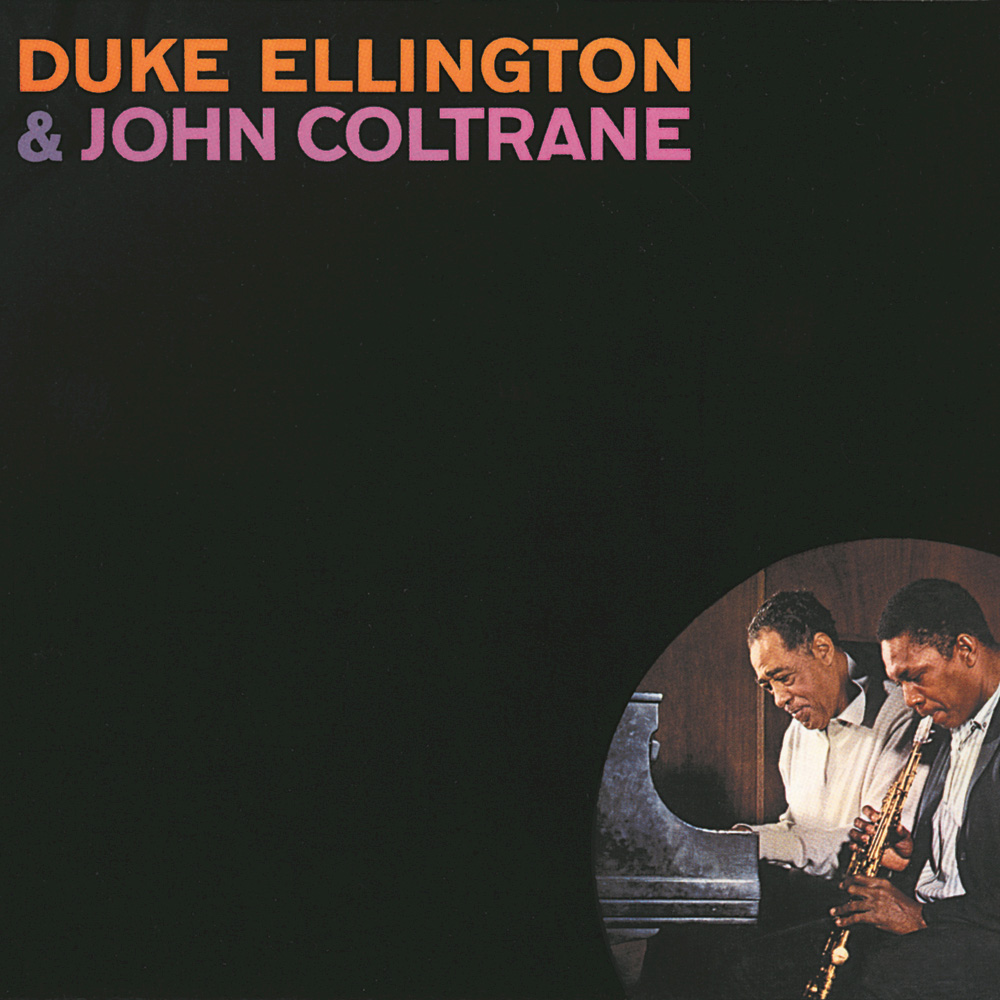 Available in 192 kHz / 24-bit, 96 kHz / 24-bit AIFF, FLAC high resolution audio formats
"Jazz Spotlight ... a neat LP ... students of modern jazz will want to make unique comparisons between Ellington here and Thelonious Monk. The star-led quartet is mighty interesting to hear." - Billboard "... even a passing interest in any of these principal figures, or in the broad range of American music, make this an essential selection ... highlights the innovations and distinct character of its marquee soloists ... we’re forced to admit that, in the end, this is Ellington’s world and, as listeners and players alike, we’ve been living in it all along." - PopMatters.com "It's all so beautiful ... one of those perfect albums ... what seemed astonishing in the early '60s ... makes perfect sense in hindsight. All of these musicians play as if they were made for each other ... in a very short span of time, they cover a lot of ground: blues, ballads, a Latin rhythm thing ... and a piece called The Feeling Of Jazz. Believe me, the latter could be the title of the whole album ... a landmark and a glorious confirmation of the greatness of these two musicians. That's why we're recommending it for your NPR Basic Jazz Record Library. " - NPR Two titans of jazz come together in a rare and highly acclaimed collaboration, recorded in 1962. At the time, Duke Ellington had been working with various veteran jazz artists of the day such as Louis Armstrong and Count Basie, but John Coltrane was half Ellington's age and not nearly as famous at the time as he was going to be. For these small group sessions, each headliner brought his own bassist and drummer, who play in various combinations on the seven songs. "I was really honoured to have the opportunity of working with Duke. It was a wonderful experience. He has set standards I haven't caught up with yet. I would have liked to have worked over all those numbers again, but then I guess the performances wouldn't have had the same spontaneity. And they mightn't have been any better!" - John Coltrane
192 kHz / 24-bit, 96 kHz / 24-bit PCM – VERVE REISSUES Studio Masters