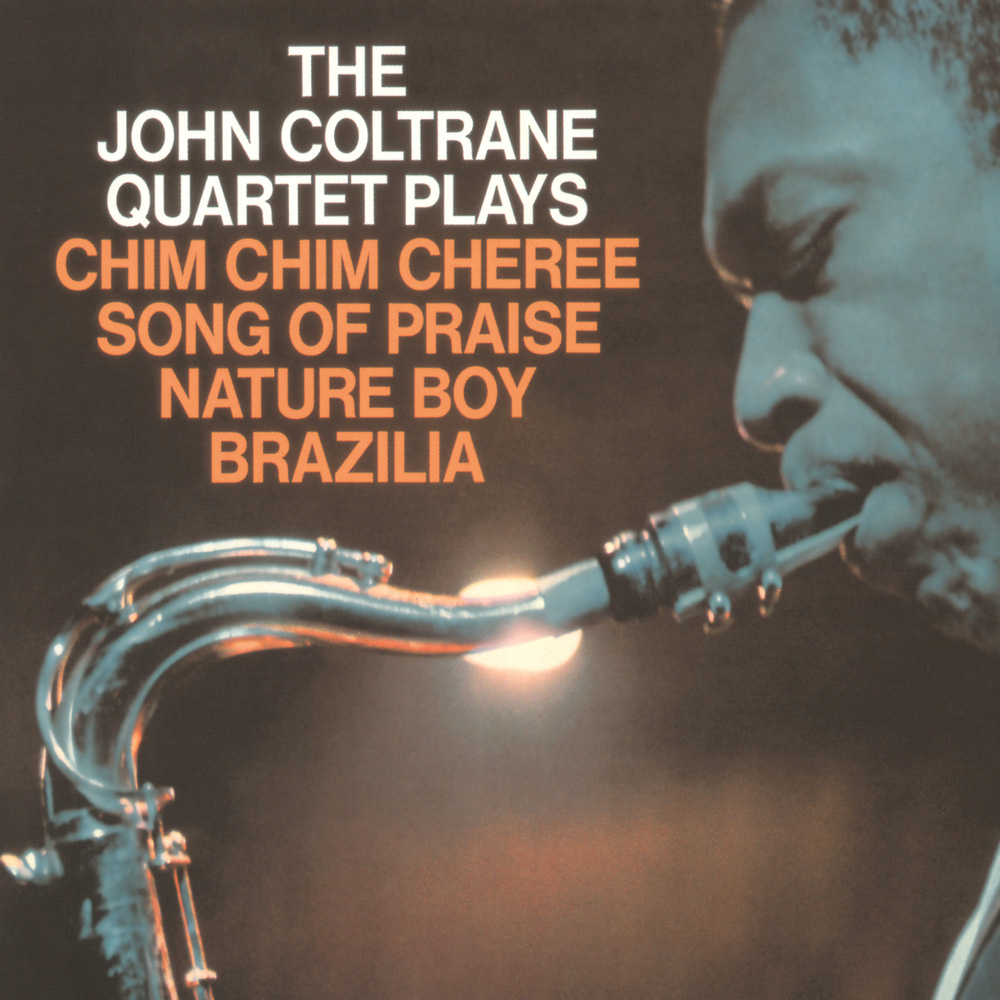 Available in 192 kHz / 24-bit, 96 kHz / 24-bit AIFF, FLAC high resolution audio formats
"... all through this recording the intensity has been turned up a notch since A Love Supreme, the immediately preceding quartet recording ... this is great music from a great musician. On that basis alone it stands ... (the title) seems a bit of a misnomer for a work of such seriousness and intensity; in any case, it is an invaluable record of a man struggling to attain to greater clarity of vision." - All About Jazz "His solos on soprano sax are as untamed as they are inspired, his 'sheets of sound' pouring forth with creative energy rare even for him ... pianist McCoy Tyner supports with his usual stellar blend of melodicism and percussiveness, his huge chords weaving intricate colours and textures around Coltrane's mystical voicings and drummer Elvin Jones' adventurous thrashing. The year was 1965 and Coltrane had but two more years to live: here, the quartet plays as if they knew it." - Los Angeles Times Recorded and released in 1965, this album from John Coltrane and his classic quartet features two originals, a jazz standard and Chim Chim Cheree from the Disney movie Mary Poppins, which had been released the year before. Second bassist Art Davis joins the lineup on Nature Boy.
192 kHz / 24-bit, 96 kHz / 24-bit PCM – VERVE REISSUES Studio Masters