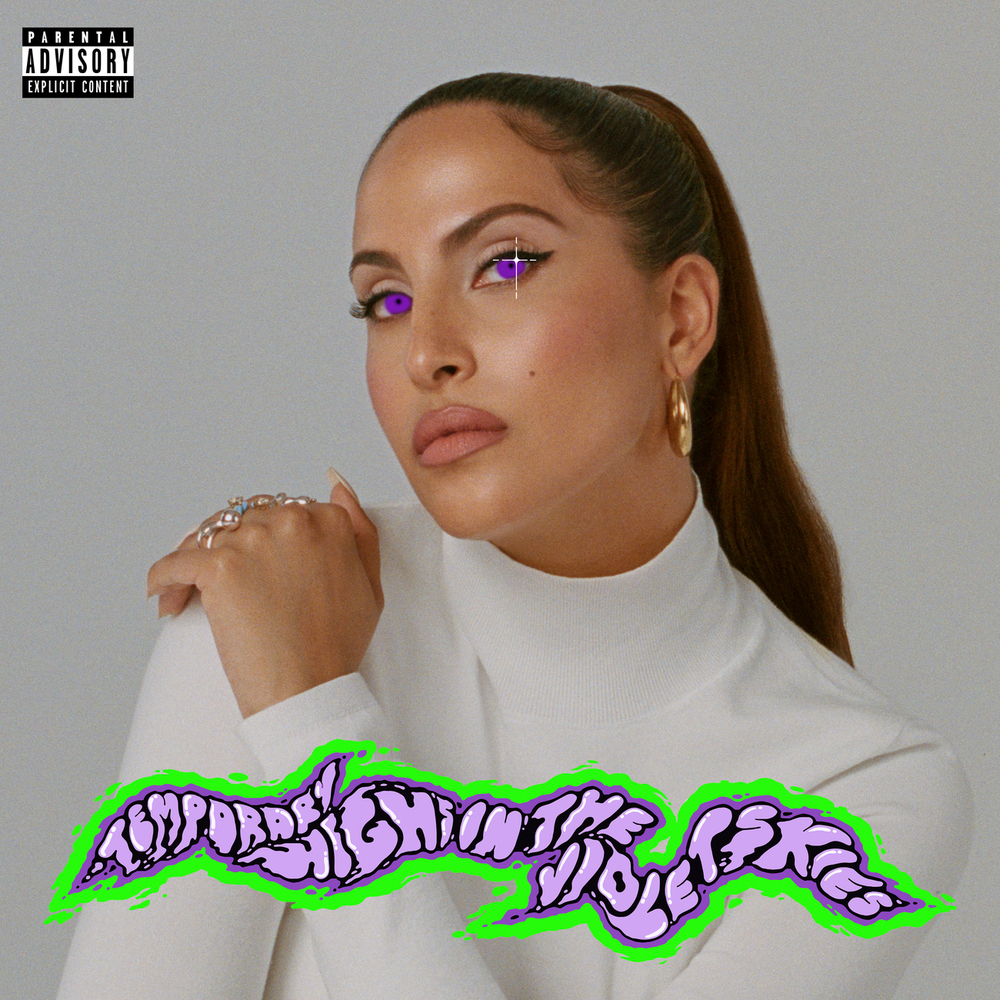 TEMPORARY HIGHS IN THE VIOLET SKIES

Available in 44.1 kHz / 24-bit AIFF, FLAC audio formats
Grammy Award Nomination, 2022 – Best R&B Performance Lost You Grammy Award Nomination, 2022 – Best R&B Album "... inventive R&B with retro charm. The Swedish singer’s third album snakes through Whitney Houston-esque ballads, early Kanye-style beats and Neptunes-produced smash hits." - The Guardian Iranian / Swedish singer and songwriter Snoh Aalegra is one of the most exciting voices in recent time. On her third release, TEMPORARY HIGHS IN THE VIOLET SKIES, her sound evokes the soulful essence of her idols such as Stevie Wonder, Whitney Houston, Aretha Franklin, Michael Jackson, yet lined with an authenticity and raw emotion that is unparalleled and a deep sense of outsiderdom that is largely universal. Her music heavily draws from her life experiences and challenges as a person who’s long felt like an outsider and now coming into her own.
44.1 kHz / 24-bit PCM – Artium Recordings, under exclusive license to Roc Nation Records Studio Masters