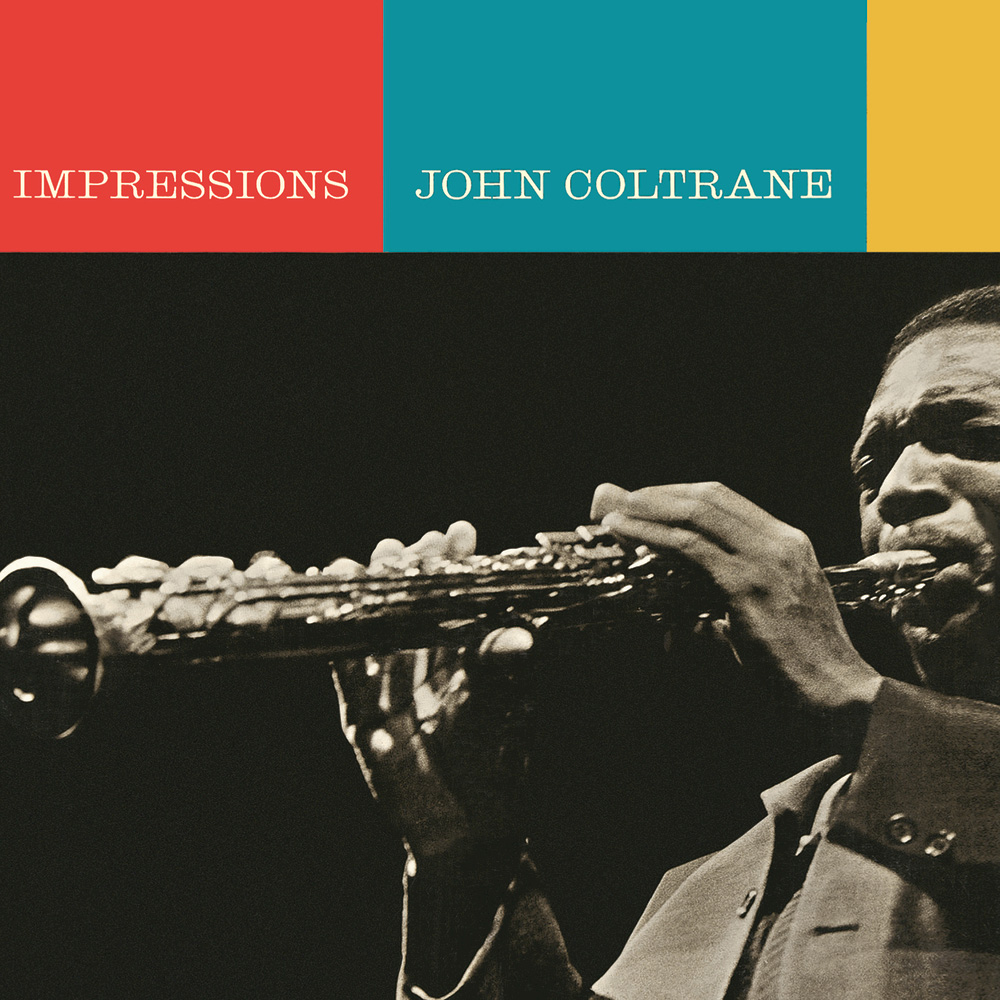 Available in 192 kHz / 24-bit, 96 kHz / 24-bit AIFF, FLAC high resolution audio formats
"Five Stars ... not all the music on this album is excellent ... but some is more than excellent." - DownBeat "Coltrane was uncompromising in his vision during these four nights. These performances can be considered the beginning of Coltrane's musical research that would consume him for the rest of his life ... so potent and important is John Coltrane's place in the history of jazz, no serious jazz fan can ignore him ... exists as a monument to his sheer force of will in the face of harsh criticism, the definition of a true prophet or visionary." - All About Jazz Impressions contains two studio tracks paired with two live songs left over from the same November 1961 recordings that yielded John Coltrane's very successful Live At The Village Vanguard. There was too much material for one LP so the music had to be divided up, with this second album coming a year after the first. Coltrane expanded his usual lineup for the Village Vanguard performances with the addition of Eric Dolphy on alto saxophone and bass clarinet, which opened up new opportunities for the front line. All About Jazz ranked the set of Village Vanguard recordings at number two on its list of the 10 best live jazz albums.
192 kHz / 24-bit, 96 kHz / 24-bit PCM – Verve Reissues Studio Masters