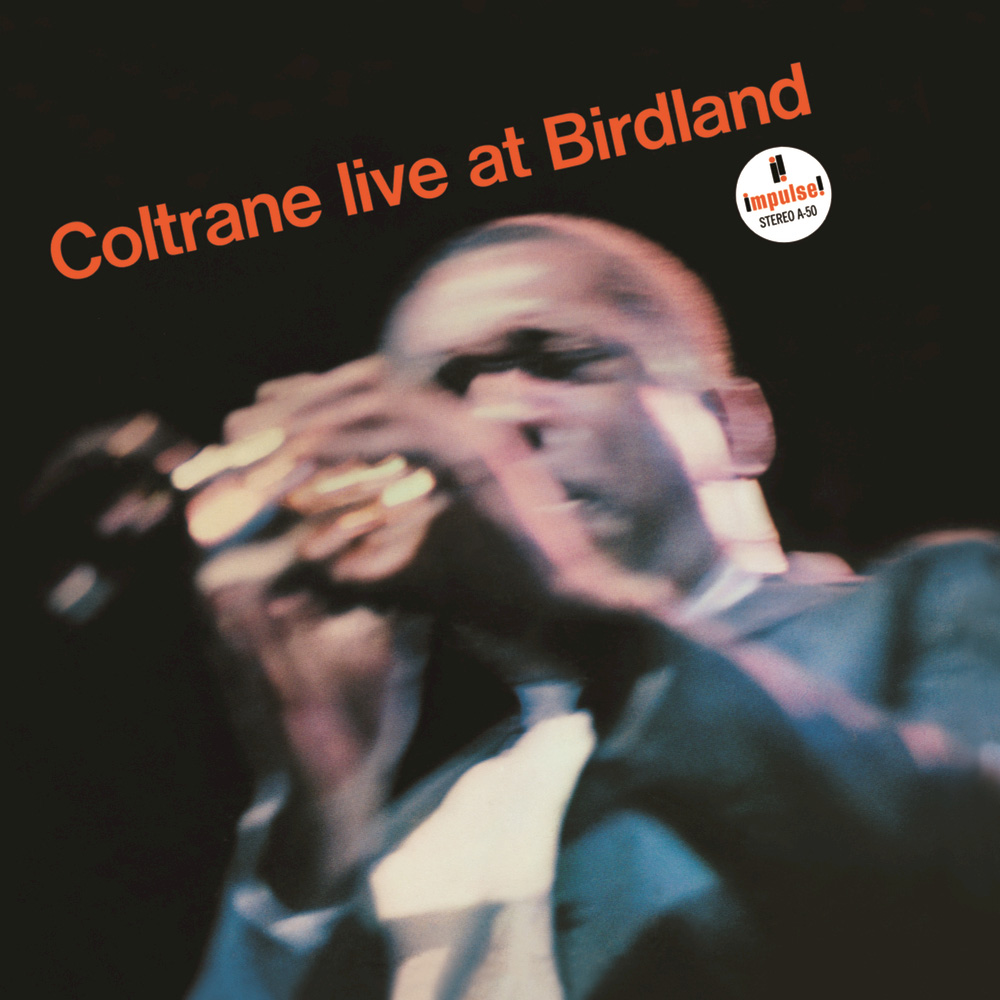 Available in 192 kHz / 24-bit, 96 kHz / 24-bit AIFF, FLAC high resolution audio formats
"... truly essential ... there is an immediacy and power ..." - PopMatters.com "It's the one with Alabama, his famous requiem for four little girls killed in a church bombing that summer ... the concert highlight is I Want To Talk About You, a ballad with an extended cadenza as searing and inventive as any of Coltrane's uptempo adventures." - The Village Voice "Alabama is the single most provocative piece on what is considered one of the most well rounded John Coltrane live recordings ... (we must accept) the release as a complete work of art as we do other incomplete or otherwise imperfect endeavours ... with respect to the saxophonist's constantly evolving style, Coltrane Live at Birdland falls squarely between Ballads and A Love Supreme ..." - All About Jazz Released in 1964, this John Coltrane hybrid mixes three concert tracks with two studio pieces, one of which is the famous tribute Alabama. The live tunes come from an October 1963 show at Birdland in New York City while the two studio songs were recorded the following month. Even though not entirely live, the album was ranked at number seven on the All About Jazz list of the 10 best live jazz recordings.
192 kHz / 24-bit, 96 kHz / 24-bit PCM – Verve Reissues Studio Masters