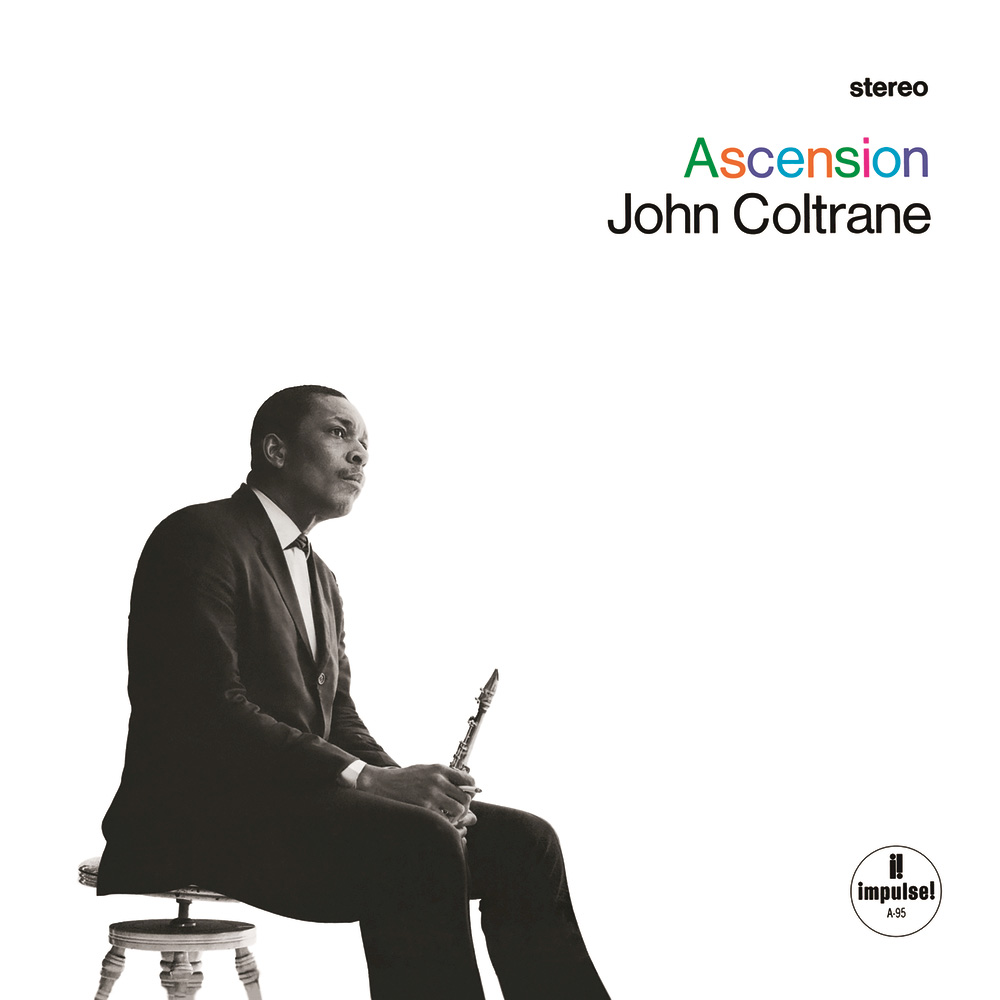 Available in 192 kHz / 24-bit, 96 kHz / 24-bit AIFF, FLAC high resolution audio formats
"... a model for the difficult art of larger-group free improv ..." - The Guardian "... essential for providing evidence of how Coltrane helped shaped the '60s avant-garde and how its rank and file reshaped him." - The Village Voice "... fostered the early development of free jazz ... this is music that emancipates both players and listeners ... it challenges at the same time it educates ... the sound clarity, which was already sufficient thanks to engineer Rudy Van Gelder, is also markedly improved and the separation between instruments is better than ever before. Whether this bit of audiophile interest necessitates its purchase is up to the individual listener, but anyone who hasn't heard this music certainly owes it to him or herself to do so." - All About Jazz A pivotal album not only in John Coltrane's career but also in the evolution of jazz, the adventurous 1966 outing Ascension consists of a single, 40-minute long composition split over the two sides of the original vinyl. Coltrane is part of a seven-piece horn section (which includes Freddie Hubbard) with McCoy Tyner on piano, Art Davis and Jimmy Garrison on bass and drummer Elvin Jones. This release includes both takes recorded by Coltrane and his musicians, known as Edition I and Edition II, previously available individually.
192 kHz / 24-bit, 96 kHz / 24-bit PCM – Verve Reissues Studio Masters