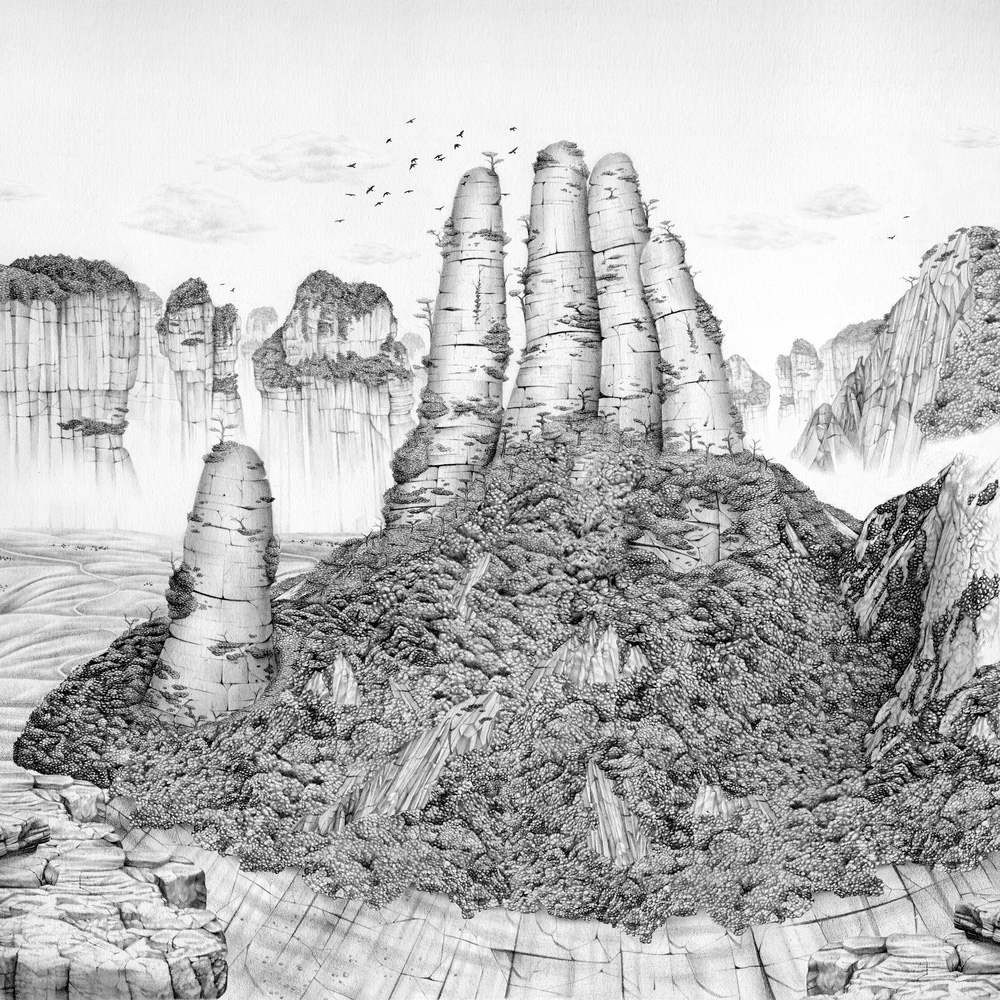 Prequell is the brainchild of French musician Thomas Roussel, a fascinating and talented though secretive man. After collaborating with several prestigious musicians, Roussel decided to form Prequell as if rewriting an overture to his life as an artist. The result on this debut EP is a harmonious compound of classically written music and mad electronics, both a sensory and musical experience.
44.1 kHz / 24-bit PCM – Verve Label Group Studio Masters