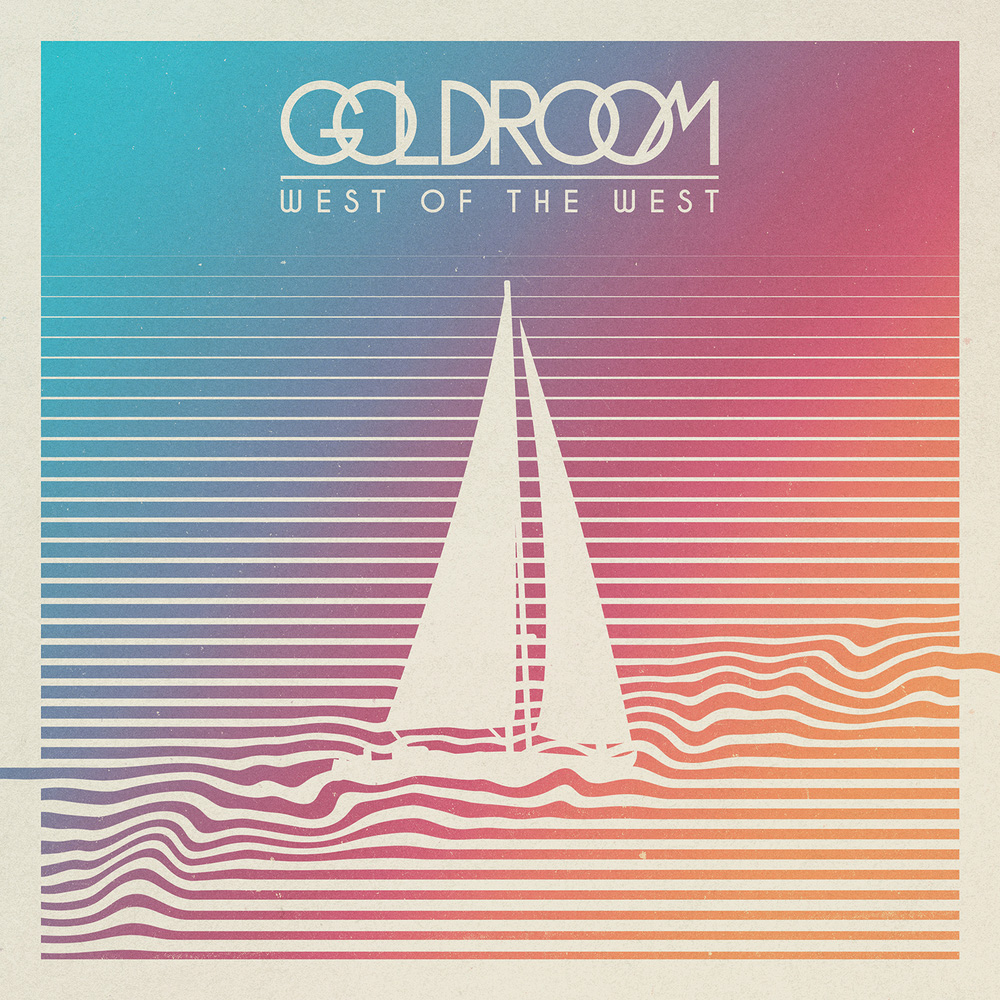 West Of The West

Available in 44.1 kHz / 24-bit AIFF, FLAC audio formats
" ... I am most excited ... (Goldroom) does simple so good, taking one verse as the frame and painting bright and vivid emotions we’ve all felt. He is the grandfather of this sunshine pop house sound and really is miles beyond anyone else in terms of instrumentation and production." - Magnetic Magazine West Of The West is the debut album from Los Angeles-based singer, songwriter, producer and electronic pop artist Goldroom (Josh Legg). Showcasing Legg's vocals and musicianship, West Of The West draws its title from Teddy Roosevelt, who referred to California as “West of the West” during his presidency. Legg says the album honours classic American songwriting, something he's tried hard to push forward. Even though this is electronic-based music, Legg thinks of it as Americana at its emotional core: simple, earnest and devoid of cynicism. "I’ve wanted to center Goldroom around honest songwriting and in late 2015 things poured out in a way they just hadn’t before." - Goldroom
44.1 kHz / 24-bit PCM – Downtown/Interscope Records Studio Masters