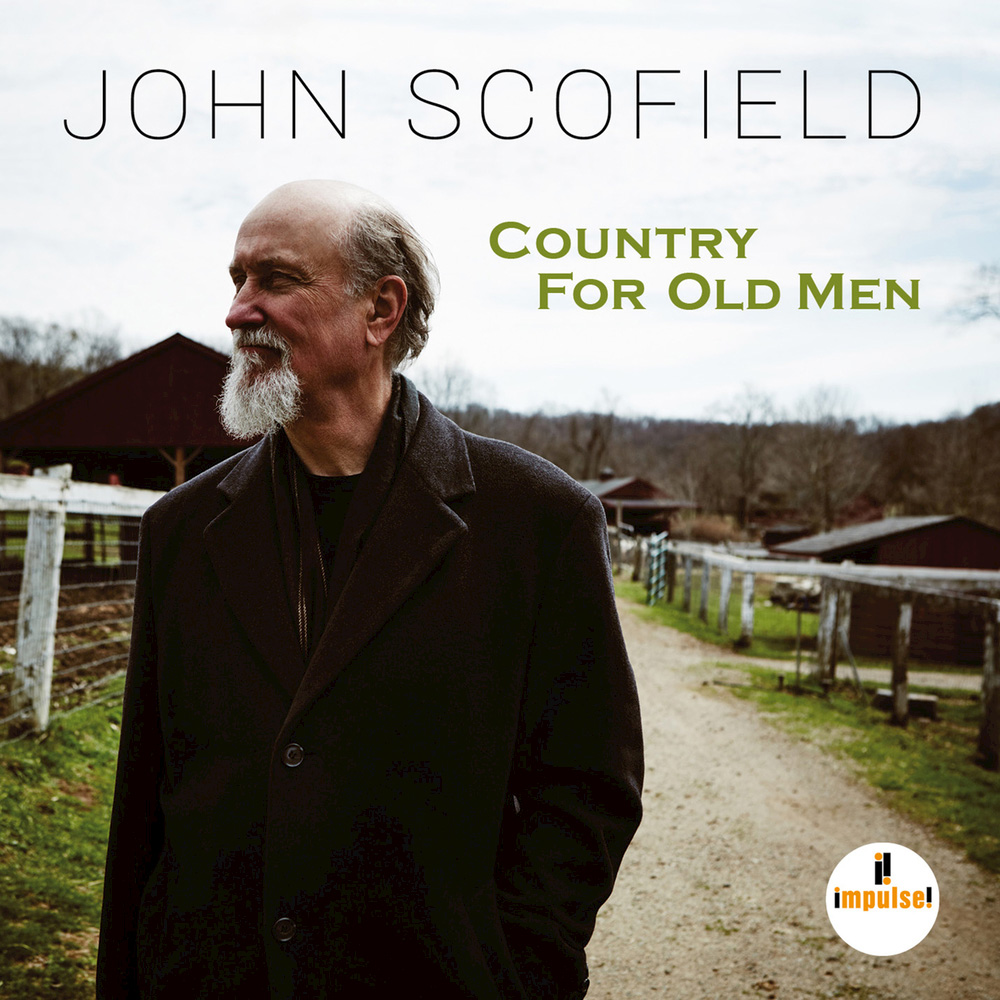 Available in 96 kHz / 24-bit AIFF, FLAC high resolution audio formats
Grammy Award - Best Jazz Instrumental Album, 2016 Grammy Award - Best Improvised Jazz Solo, 2016 - I’m So Lonesome I Could Cry "... may demonstrate his clear love of (country) music ... it is still unequivocally a jazz record ... one that may have a touch of twang but also swings mightily on nearly half of its 12 songs ... suggests that not only does Scofield, playing better than he ever has, have plenty of surprises still up his sleeve, but that he may well be moving in a direction where the myriad of music he loves is now all fair game, all while still remaining firmly in the jazz sphere." - All About Jazz Influential Grammy-winning jazz guitarist John Scofield crosses over to country music on this album, a collection of songs by Dolly Parton, Hank Williams, Shania Twain, Merle Haggard and several others. Scofield produced the album himself and is joined by his longtime jazz associates Steve Swallow on bass, keyboardist Larry Goldings and drummer Bill Stewart. "We’re going to turn ‘outlaw’ country tunes into jazz vehicles. Rather than go to Nashville and record with ‘real’ country players in a country style, I’m joining forces with my jazz cronies to play the songs with our jazz approach. We improvise while keeping the integrity, character and twang of this wonderful American music. I’ve always loved country music and am super excited to put my treatment of them into play." - John Scofield
96 kHz / 24-bit PCM – Impulse! Studio Masters