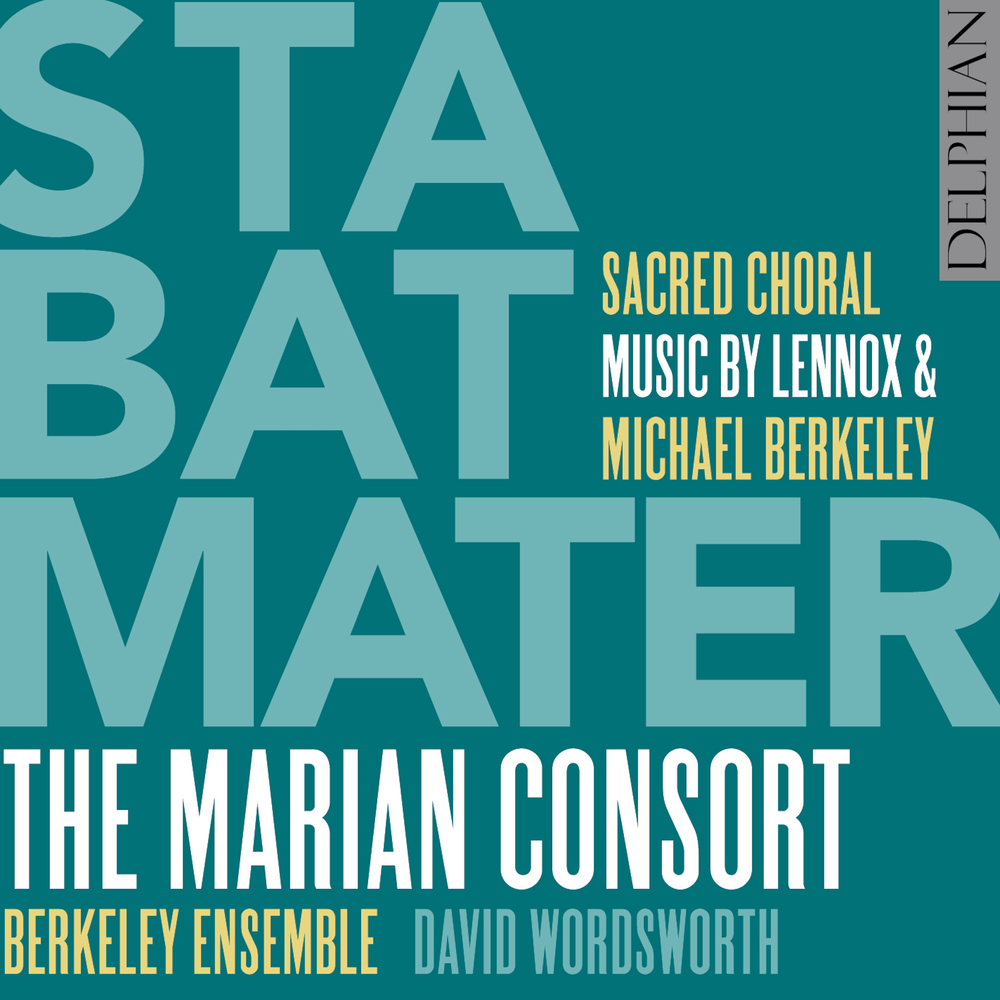 Available in 48 kHz / 24-bit AIFF, FLAC audio formats
"... shows Lennox Berkeley at his most beguilingly austere, with quasi-medieval vocal writing ... Rory McCleery's alto solo is outstanding, fastidiously embroidered by chamber ensemble." - The Sunday Times "This is a very important disc in that it presents an unjustly neglected English vocal work of the highest quality; furthermore, the performance is superb ... admirers of Lennox Berkeley’s music should put this disc at the top of their shopping list ..." - MusicWeb International Music from British father and son composers Sir Lennox Berkeley and Michael Berkeley is combined on this programme from the Marian Consort and the Berkeley Ensemble. Especially notable is Lennox Berkeley’s Stabat Mater, the last of his large scale works to be recorded, receiving its world premiere with this release. The Marian Consort has already issued several albums of early music and the ensemble enjoys a reputation for its versatility performing both a capella and accompanied.
48 kHz / 24-bit PCM – Delphian Records Studio Masters