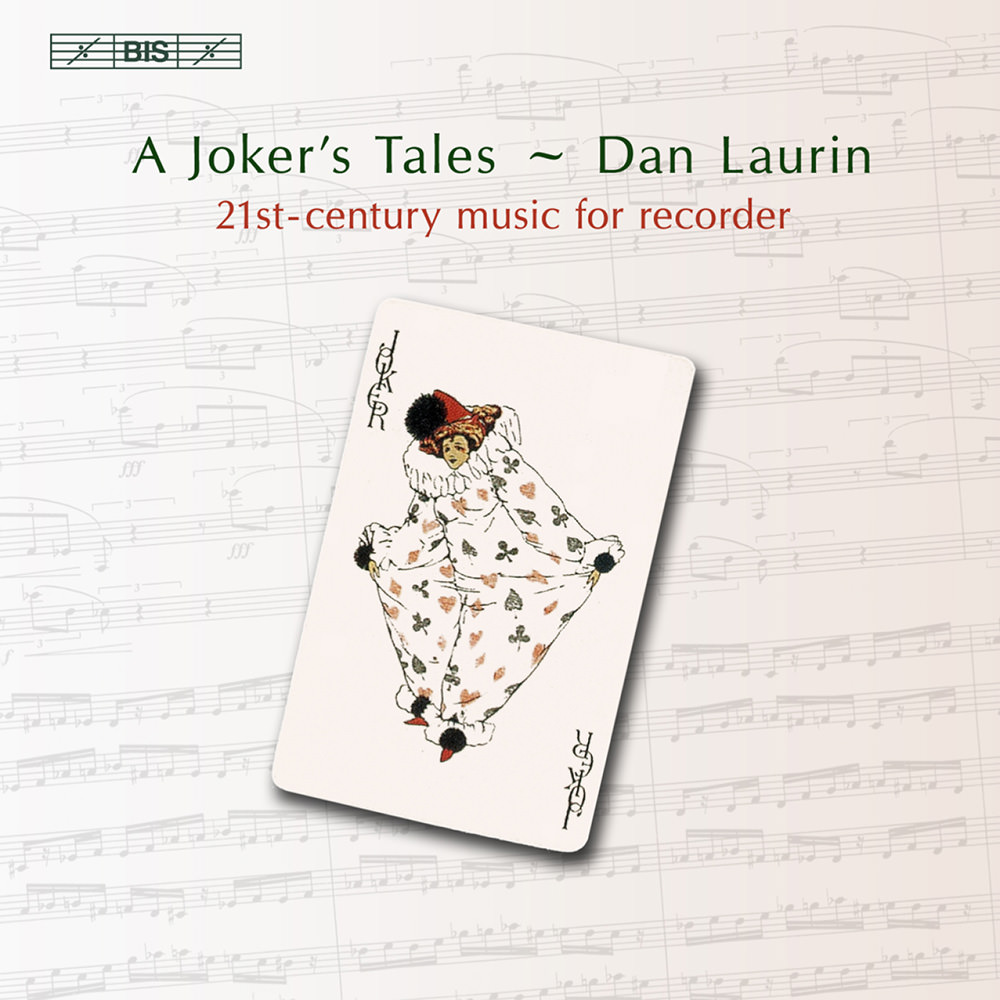 "BIS have a justified reputation for producing desirable discs, and with this new CD of high quality, substantial and original new music they have certainly done themselves no disservice. Dan Laurin’s message that the recorder can hold its own in orchestral works is amply proven, and the part this instrument plays in these pieces goes far beyond gimmick or novelty effect."
- MusicWeb International

Virtuoso recorder player Dan Laurin is joined by the Royal Stockholm Philharmonic Orchestra, the Trio Paradox and the Östgöta Symphonic Wind Ensemble on this acclaimed album, originally released in late 2005. From the very beginning of his career, Laurin has impressed both critics and audiences with his mercurial talents and urge to communicate, to tell stories. He states that the aim of this recording is to display the true capacity of what is indeed a real musical instrument and its ability to adjust to different situations and expressions. The three works presented here were all composed for Laurin and feature the recorder in a diversity of settings: with large orchestra, with wind band and in a trio of its peers.
44.1 kHz / 24-bit PCM – BIS Studio Masters