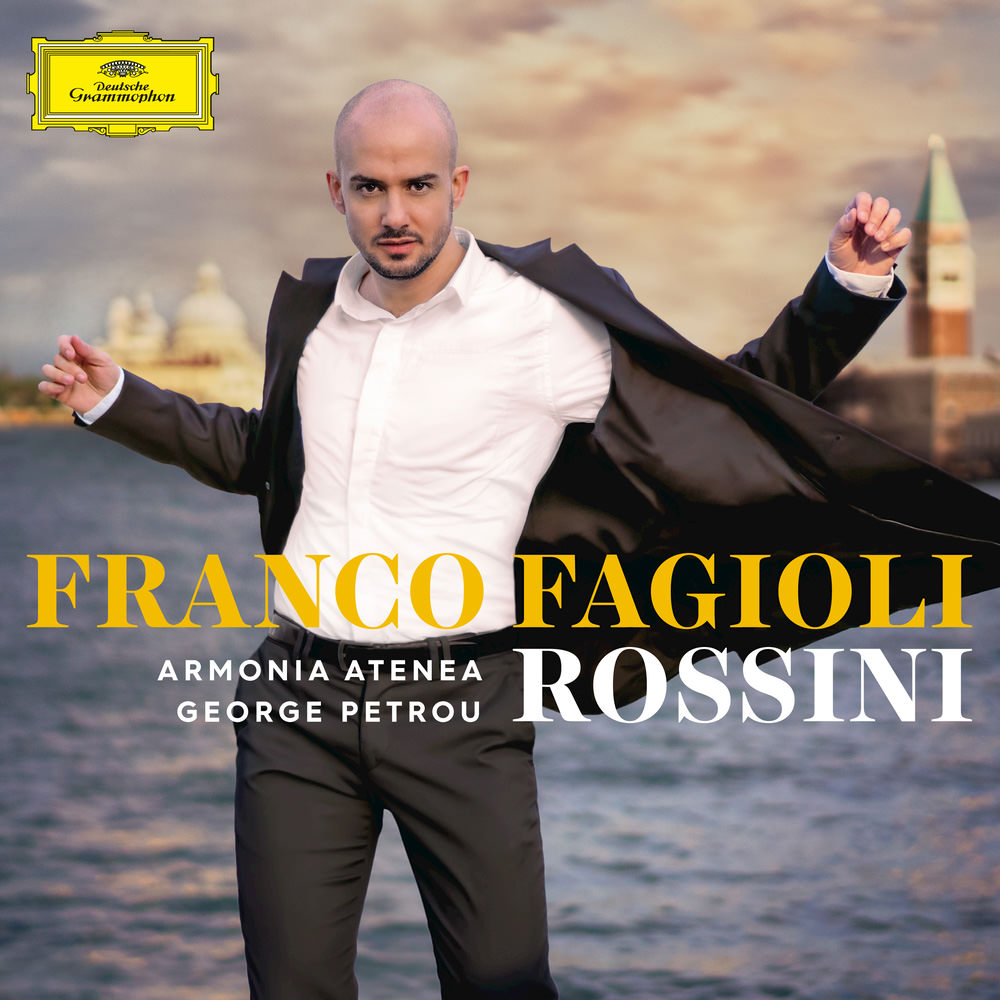 Available in 96 kHz / 24-bit AIFF, FLAC high resolution audio formats
"... there’s a cultish following around some of today’s countertenors and one of those is the young Argentinian Franco Fagioli ... he is quite a performer." - The Guardian On his Deutsche Grammophon solo debut, Grammy-winning Argentinian countertenor Franco Fagioli presents several "trouser roles" from Rossini’s operas that approach the delightful confusion between voice and gender, particularly in the rarely performed serious operas with many male characters whose substantial roles were written for women and not for castrati. Fagioli is accompanied here by ECHO Klassik-winning conductor George Petrou and his Armonia Atenea orchestra.
96 kHz / 24-bit PCM – DG Studio Masters