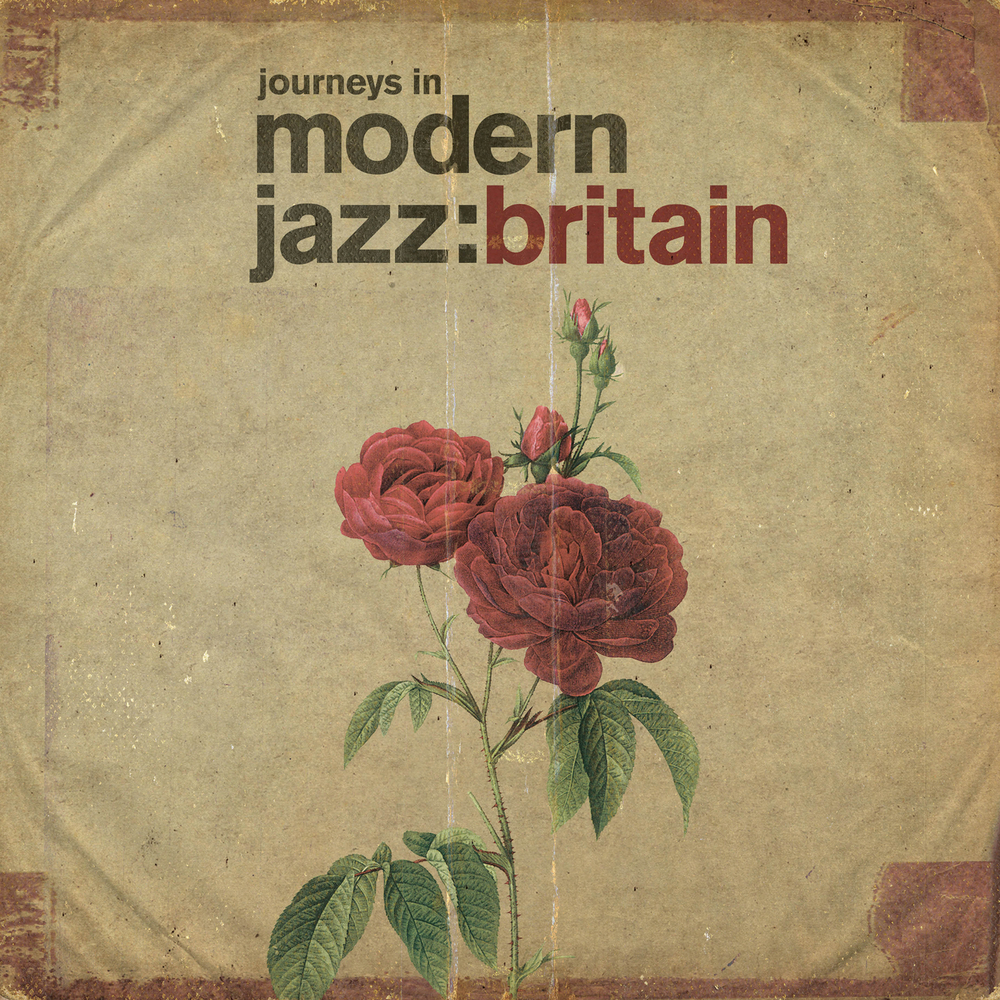 Available in 96 kHz / 24-bit AIFF, FLAC high resolution audio formats
Decca Records is embarking on a new and ongoing audiophile vinyl reissue series to spotlight many gems of British jazz first released in the 1960s and 70s. British Jazz Explosion: Originals Re-Cut will dig deep into the history of the genre, making many tracks and albums available on vinyl and digitally for the first time since their original release. The series begin's with Journeys In Modern Jazz: Britain (1965-1972). It features a compilation of tracks from across the series by such artists as Ken Wheeler and the John Dankworth Orchestra, the Mike Westbrook Concert Band, and the Dick Morrissey Quartet!
96 kHz / 24-bit PCM – Decca (UMO) Studio Masters