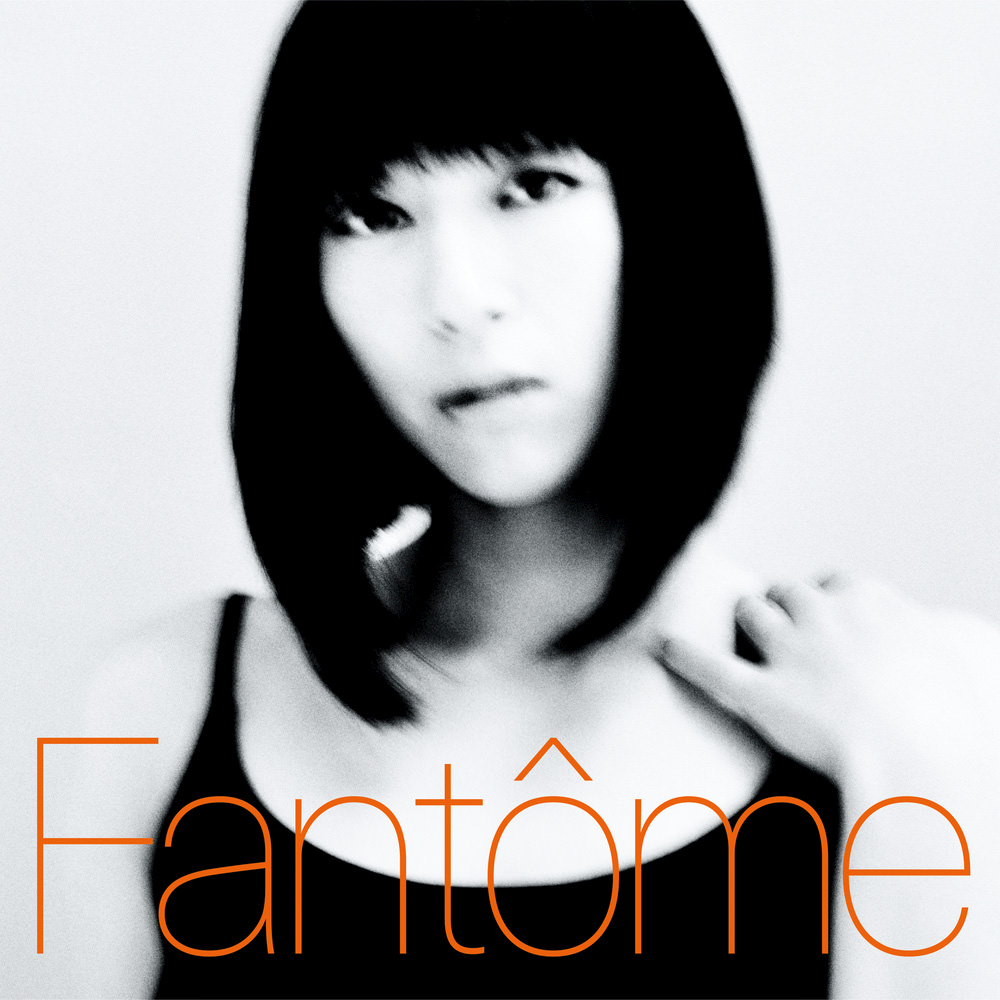 Available in 96 kHz / 24-bit AIFF, FLAC high resolution audio formats
"... features stripped-down arrangements, the songs put more emphasis on the singer-songwriter aspect of her music, compared to the more R&B-influenced sound of her early days or the lush electronic sounds of her last album ... her most universal and personal album ... the sound of Utada reborn with a rediscovered optimism ... Utada stands strongly and proudly singing about her mother, a topic so personal yet simultaneously so universal, both traits of all enduring pop music. As trends fade into the cultural rearview mirror, Utada is a prime candidate to bring back what J-pop has lost in her absence: relatability." - The Japan Times With Fantôme, J-pop megastar Hikaru Utada releases her first album in six years. The best-selling Japanese artist of all time, Utada spent her hiatus travelling and prioritizing her personal life, which included dealing with her mother's suicide, getting married and having a baby. The title Fantôme is a reference to her mother's presence and influence on these songs, sung by Utada in Japanese.
96 kHz / 24-bit PCM – Verve Label Group Studio Masters