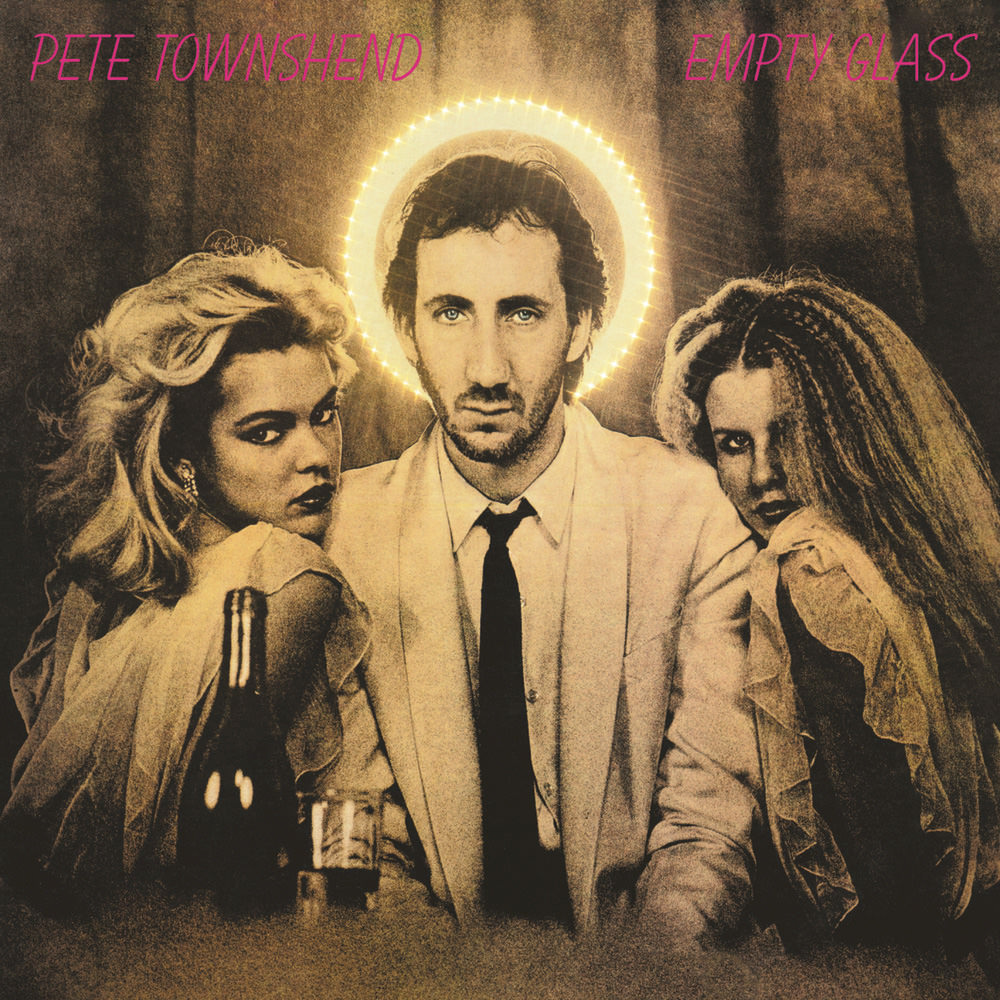 Available in 96 kHz / 24-bit AIFF, FLAC high resolution audio formats
"... initiated an adult style of songwriting that helped reenergize the singer-songwriter tradition in the '80s ... Townshend's ambivalent obsession with punk dominates both the lyrics and the music ... the album was raw, muscular and focused in a way The Who never would be again." - Rolling Stone "Empty Glass is confident, accomplished and lyrically as personal as anything Townshend has done ... Townshend’s songwriting makes the best of Empty Glass more than worthwhile. The hit single Let My Love Open The Door is just a great, unabashed love song and pop song ... his simple yet naked emotion is sincere, a notion that comes through in his overdubbed, barbershop quartet-style backing vocals and the song’s charming, three chord arrangement." - PopMatters.com Pete Townshend's most successful solo album, Empty Glass peaked at number five in the US and yielded the top 10 single Let My Love Open The Door. Co-produced by Chris Thomas, hot from his recent work with the Pretenders, Paul McCartney and the Sex Pistols, Empty Glass was ranked at number 57 on Rolling Stone's list of the 100 best albums of the 1980s.
96 kHz / 24-bit PCM – UMe Studio Masters