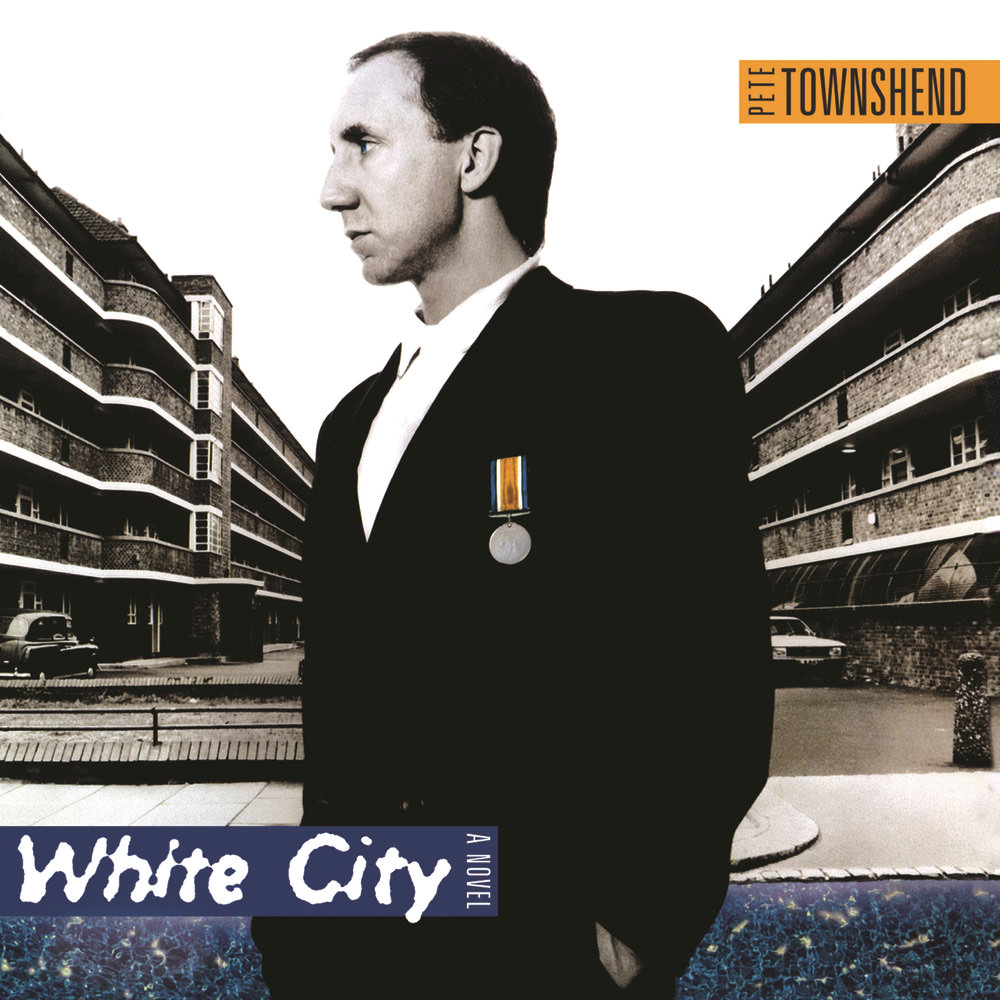 Available in 96 kHz / 24-bit AIFF, FLAC high resolution audio formats
"... a clear, organic parable of hope triumphing over despair, making this Townshend's best work since Empty Glass ... despite an impressive set of backing musicians, Townshend's arrangements favour the essentials ... he seems to have finally found comfort in maturity and that feeling warms and informs ... Townshend's most relevant work in years ..." - Rolling Stone "... a dauntingly complex collection of themes and messages, some of which might have been beyond the grasp of even the most brilliant composer ... with singles like Give Blood and Face The Face Townshend offered listeners tuneful examples of a songwriter staking his claim as a solo artist after the breakup of The Who ... demonstrated Townshend’s continued willingness to dig deep and test his limits as an artist ... suggested he was more interested in stepping out of The Who’s shadow than relying on his legacy with the band as a stepping stone to solo glory." - UltimateClassicRock.com Pete Townshend subtitled this 1985 release A Novel and indeed with these songs he weaves a tale partially based on his own life. The album was Townshend's third consecutive produced by Chris Thomas, who worked on Townshend's biggest solo hit, 1980's Empty Glass. Among the musicians featured on White City are members of Big Country and Blondie, top session players and Pink Floyd guitarist David Gilmour on two tracks, one of which he co-wrote with Townshend. Both the album and single Face The Face cracked the US top 30. "An aspect of White City that I’m quite proud of is that for once in my life I’m talking about things I know as opposed to expressing opinions as an observer. These aren’t opinions. White City is a statement of facts ... they’re facts I’m already doing something about." - Pete Townshend
96 kHz / 24-bit PCM – UMe Studio Masters