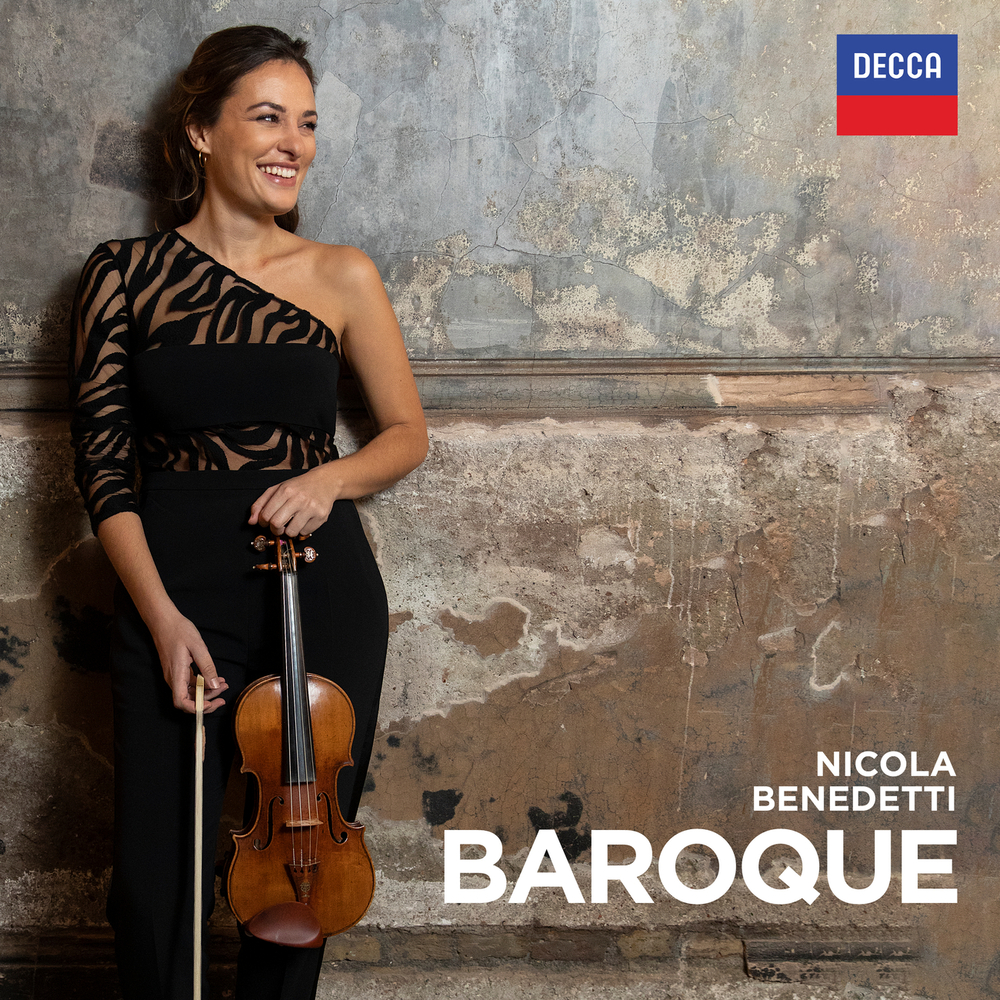 Available in 96 kHz / 24-bit AIFF, FLAC high resolution audio formats
Decca Classics releases a new Baroque album from Grammy award-winning violinist Nicola Benedetti. This is the first album Benedetti has released on a period set-up including gut strings, and she is joined by a leading group of freelance baroque musicians, forming the Benedetti Baroque Orchestra for the very first time. The album features a selection of concerti by Vivaldi plus Geminiani’s incredible arrangement of Corelli’s ‘La Folia’, one of the oldest western classical themes which has been arranged by many composers over time, particularly in the baroque era. Geminiani was one of the greatest violinists of the era and Corelli was one of his teachers whilst growing up in Italy. Later when he moved to London, Geminiani reworked a number of Corelli’s works for local audiences including this arrangement of ‘La Folia’. “This music is so deeply invigorating, energy-giving, freeing, grounding and moving. I am so excited to be releasing my first baroque album with this wonderful group of freelance musicians, and to have the opportunity to perform it for people in the hauntingly beautiful setting of Battersea Arts Centre. I have long dreamt of presenting a project which brings together a recording, live performance and our education work and with Baroque we are finally achieving this. Emotionally and psychologically musicians crave making music together and performing for people, live. As we hopefully emerge from this dark pandemic period, we want to bring hope and uplift and baroque music, especially Italian Baroque with all its song and dance, does this to the fullest.” - Nicola Benedetti
96 kHz / 24-bit PCM – Decca Music Group Studio Masters