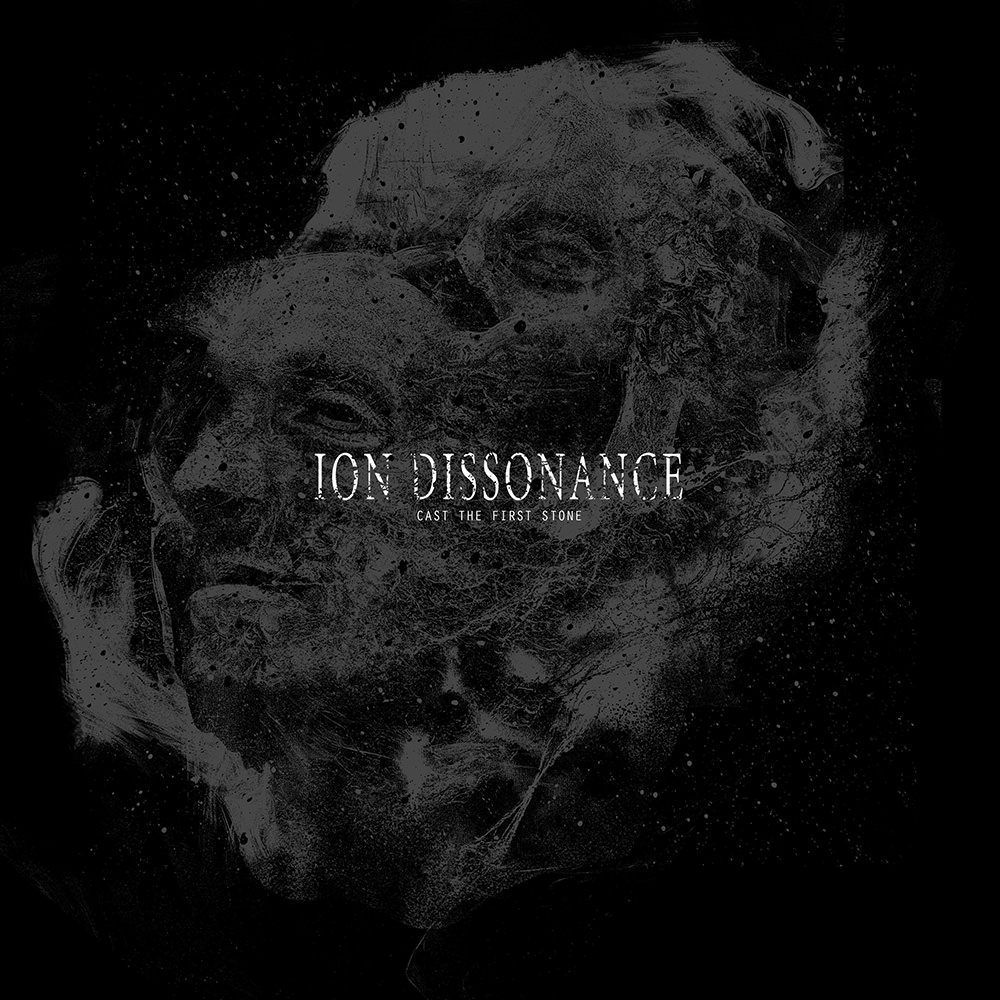 Available in 44.1 kHz / 24-bit AIFF, FLAC audio formats
"... the welcome and highly anticipated return of Ion Dissonance. Six years after their last album, Cursed, to say it's good to have them back would be a severe understatement. Thankfully, the time away has served them well, as the Montréal death metal/mathcore band not only pick up right where they left off, but also surpass expectations with an album that is even more dynamic, menacing and chaotic than its predecessor ... showcases the kind of technical, angular guitar work, viciously discordant rhythms and intense grooves that made 2005's Solace an instant classic." - Exclaim! After playing more than 750 shows around the world, Montréal's Ion Dissonance went on indefinite hiatus after 2010's Cursed until a rebirth in 2015 sparked the writing process for the band's fifth album Cast the First Stone. As with Cursed, guitarist Antoine Lussier was chosen to produce and he offers up the best representation of what an Ion Dissonance record should sound like. Mixing dissonant complexity with massive grooves and catchy hooks, Ion Dissonance strikes the perfect balance on Cast the First Stone.
44.1 kHz / 24-bit PCM – Good Fight Music Studio Masters