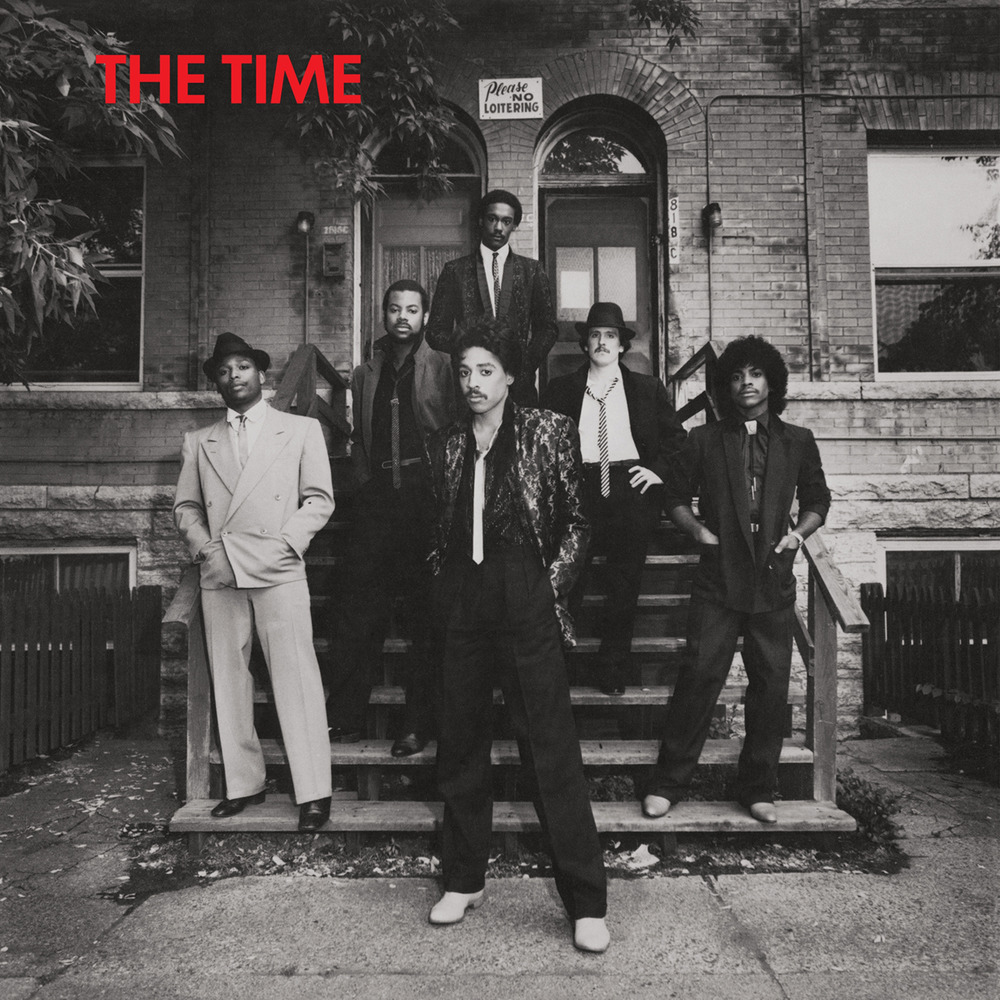 Available in MQA and 96 kHz / 24-bit AIFF, FLAC high resolution audio formats
Rhino presents the self-titled debut album by Morris Day's band, The Time, written & produced with (and performed almost entirely by) Prince with vocals from Day. The album is now released digitally for the first time since the original release, with an extra six tracks of original single edits of 5 of the album's songs (with "Cool" in 2 parts). The Time is considering part of the formation of the Minneapolis sound, featuring a mix of soul music and dance music with funk, rock n roll, and more. Led by singer-songwriter Morris Day, the band members are known for having been close Prince associates, and are arguably the most successful artists who have worked with him, achieving particular popularity with R&B fans with tracks such as "Jerk Out" and "Jungle Love". Former members Jimmy Jam and Terry Lewis went on to a prominent production career after they left the band in 1983, while Day and guitarist Jesse Johnson recorded solo material in addition to their work with the Time.
96 kHz / 24-bit PCM – Rhino/Warner Records Studio Masters